In our last post, we discussed some of the factors that affect the ability of a private jet charter aircraft to take off successfully from a runway. In particular, we dealt with the aspects that charter operators have control over, such as:

However, there is a whole host of external issues that air carriers need to consider when preparing to take off. Many of them are changeable, which requires constant diligence. 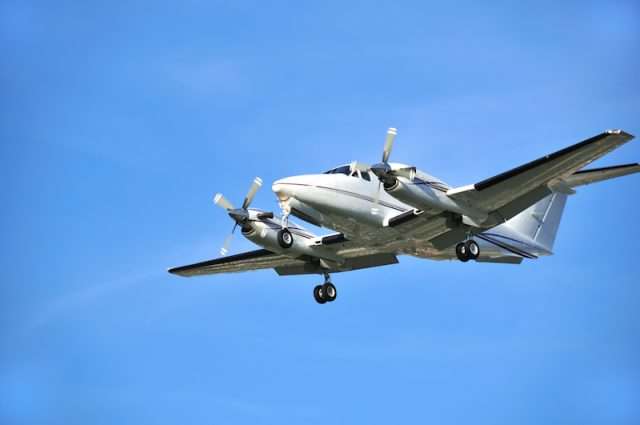 Changes in temperature and humidity are directly related to air density, which in turn affects an airplane’s ability to do two very important things:

In essence, the higher the temperature and humidity are, the less dense the air is and the more challenging it becomes for a turbine engine—either a turboprop or turbofan—to create thrust. As a result of its diminished performance capabilities, a private jet charter departing in hot and moist conditions won’t be able to accelerate as quickly as it would in normal conditions. Therefore, it may require a longer runway distance to achieve liftoff.

Generally speaking, as altitude increases, the air temperature becomes colder, and therefore denser. Given what you just read about the affect of temperature on thrust, you would think this would lead to more favorable flying conditions the higher you soar. However, an increase in altitude also results in a decrease in air pressure, as well as a corresponding drop in air density. This air pressure effect carries greater force than the drop in temperature, which causes thrust to decrease as an aircraft climbs. 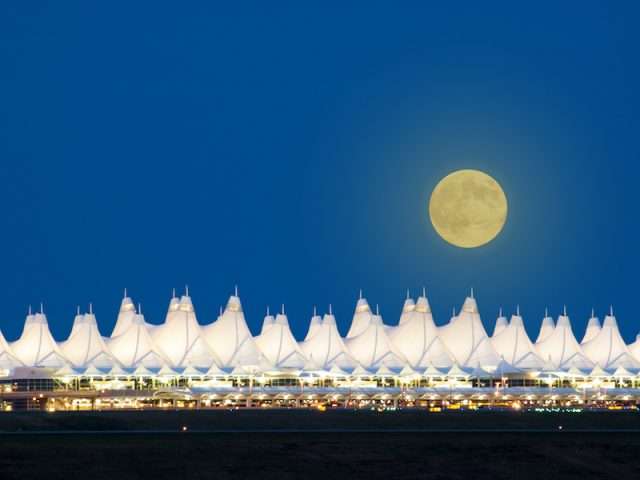 When you combine the thrust-limiting effects of hot temperatures with high elevations, it significantly affects the ability of a private jet charter to take off from runways where these conditions exist. Some examples of ‘hot and high’ airports include:

The idea of intentionally taking off into a headwind might seem counterintuitive at first, but it actually makes a lot of sense. This is because the force of the wind blowing over the wings will help generate the lift needed for the aircraft to take flight. Aside from reducing the required runway distance, taking off into headwinds has a number of other advantages:

While the majority of airports tend to be relatively flat, some are gently sloped in one direction. A private jet charter will generally take off on the downward slope to take advantage of the increased acceleration force. This can reduce the required field length. A runway’s surface condition can also affect takeoff distance. If it’s covered with debris, snow or standing water, it will increase wheel drag. With access to thousands of airports in the United States and around the world, Stratos Jet will get you where you need to go on a private jet charter. Call us to begin booking your flight…888.593.9066