Would You Book Jet Charters to Hawaii in Spite of a Boycott?

You may have heard about the furor that erupted last week after a Hawaiian federal judge ordered a stop to President Donald Trump’s revised travel ban on citizens of predominantly Muslim countries traveling to the United States. Part of the backlash entailed Trump supporters calling for a travel boycott to the Aloha State. Depending on your political leanings, this might be a prime opportunity to book jet charters to Hawaii.

Hawaii is a vacation paradise and the entire state relies heavily on tourism to support its economy. Part of the tradeoff, however, is that the islands tend to get overrun with tourists, especially during peak travel season. Thanks to the #BoycottHawaii movement, there might be fewer people traveling there in the coming weeks and months.

Could you imagine traveling to this island utopia to find:

Then again, Trump’s proposed travel ban is a very divisive issue. It’s possible that people who disagree with it might arrange jet charters to Hawaii out of spite. But hey, at least you’ll be sharing the beach with likeminded travelers. 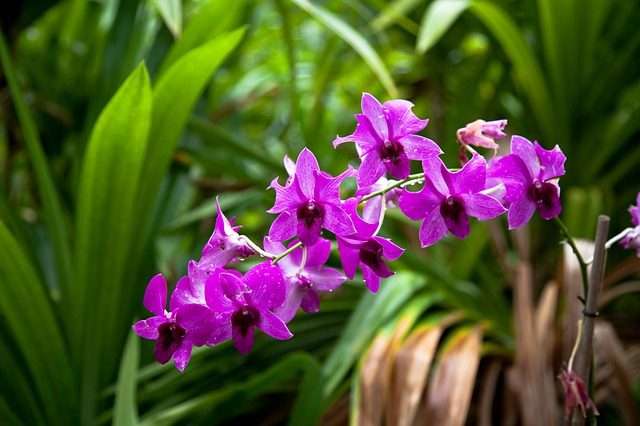 Spring is actually a really good time to visit Hawaii. Once mid-April rolls around, tourism tends to slow down and everything is less crowded. Much of this can be attributed to the weather improving in other areas of the US.

However, there are other benefits to booking jet charters to Hawaii around this time of year:

Additionally, because the trade winds start to die down in spring, the surf also dissipates. On one hand, that might not be welcome news if you’re a surfer. On the other hand, this is ideal for young families coming for a Hawaiian beach vacation. 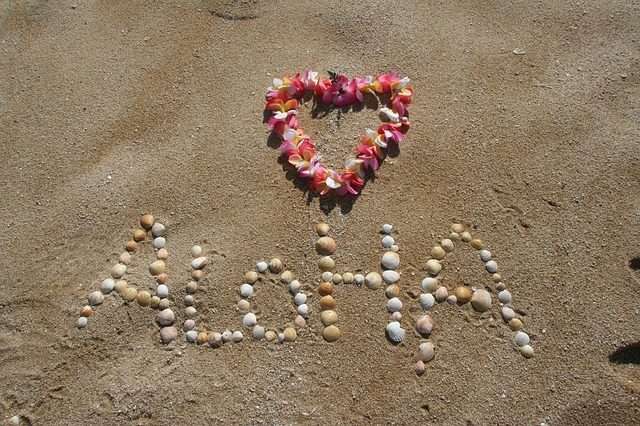 No matter which of the islands you’re travelling to, there are good airport options available. These include:

To arrange jet charters to Hawaii for your next beach vacation, talk to a Stratos Jets private flight advisor. We have the experience and resources to book Hawaii charter flights for any group size.