Factors that Private Jet Charters Need to Consider When Taking off? (Part 1)

Anyone who has flown in private jet charters has experienced the sensation of being pressed back into their seats as the aircraft hurtles down the runway. But how much tarmac is really needed to achieve liftoff?

Whenever a manufacturer develops a jet or turboprop aircraft, the Federal Aviation Authority (FAA) must certify it before it is permitted to fly in the United States. Part of this process involves determining performance calculations, one of which is required field length. 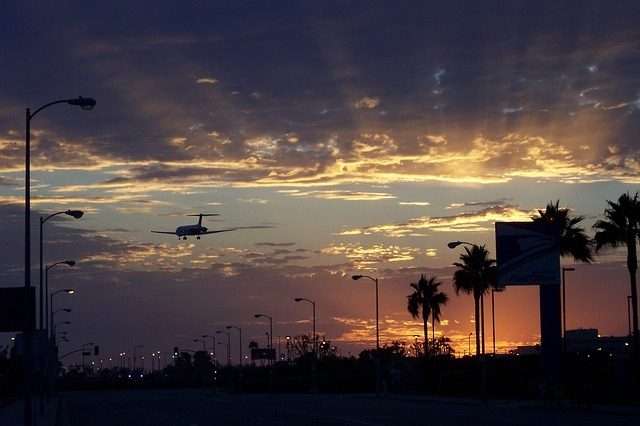 To take off, an aircraft needs to create thrust—either with a turbofan or turboprop engine, depending on the type of aircraft—to propel it forward. As it gains speed, the aircraft’s wing system then begins to generate a force known as lift. While the aerodynamic drag also increases with speed, the lift force will increase to a point where it overcomes both aerodynamic and wheel drag. At that point, you’ll be airborne!

The Affect of Weight on Private Jet Charters

If you’ve ever gone hiking with a heavy backpack, you know it requires more energy than travelling light. The same theory applies to aircraft: the heavier they are, the more difficult it is for them to achieve flight.

For safety reasons, the FAA places weight restrictions on all aircraft. This is known as MTOW (maximum takeoff weight). In addition to the empty weight of the aircraft, it includes any additional mass that it will carry, including:

For example, let’s say a private jet charter with crew and minimal passenger load requires just 5,000 feet for takeoff. That same aircraft with a full payload could easily require 1,000 more feet for takeoff. This is because it will need the extra field length to generate the higher speed (and subsequent lift force) needed to overcome the additional weight and wheel drag.

Furthermore, the weight of cargo and passengers needs to be properly dispersed throughout a private jet charter to ensure the aircraft retains optimal stability and maneuverability while in flight. 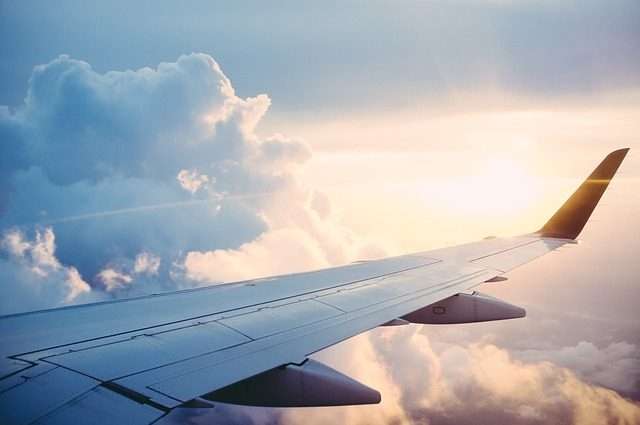 Depending on how the flaps on an aircraft’s wings are configured, it can greatly alter aerodynamic performance. For instance, by increasing the flap angle on a private jet charter, you will increase its ability to generate lift force, and therefore reduce the required takeoff speed.

The tradeoff, however, is that you also increase aerodynamic drag. Once the aircraft achieves a certain speed, the drag force caused by the increased flap angle may actually negate the benefit of added lift if the angle is too severe. This will result in a longer required field length.

As you can see, the trick is to find a flap setting that balances the two forces to achieve the optimal takeoff distance.

For more on this, read: How Runway Conditions Affect Corporate Jet Travel.

For safe, reliable private jet charters, talk to a Stratos Jets air charter associate. We have more than a decade of experience in arranging business and leisure itineraries for clients all over the world.