February is upon us, which means it’s time for the annual carnival season to kick into high gear. Found the world over, particularly in areas with large Catholic populations, these festivals have basically become massive street parties where people get their sillies out before Lent. If you’re looking for fun, free-spirited private jet charter adventure, carnival definitely fits the bill. At any carnival event, you can typically expect any of the following: 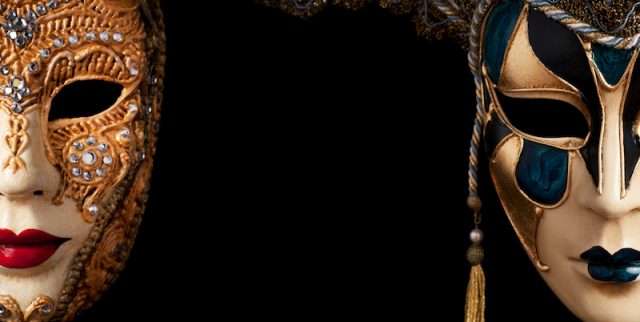 Renowned for its beautiful masks and ornate costumes, the Venice Carnival features 17 days of extravagant events. The hidden faces and elaborate dress make this lend this festival an air of mystery compared to similar carnival events. Furthermore, the labyrinthine setting of Venice only adds to the intrigue. Some of the top events include:

Getting there on a private jet charter:Venice Marco Polo Airport (FAA ID: LIPZ) (also known as Venezia Tessera Airport) is less than 20 minutes from the city. 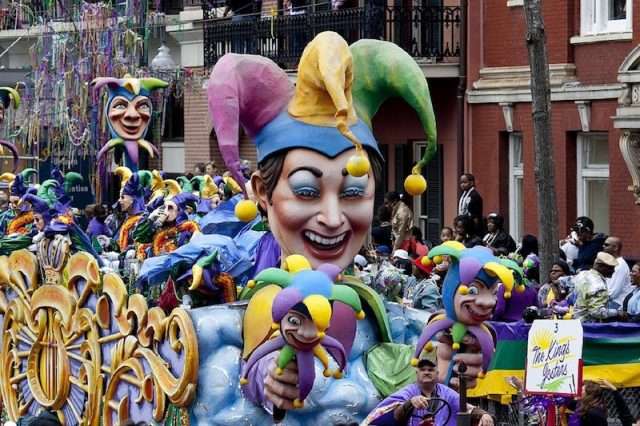 With a parade history that dates back to 1857, Mardi Gras is one of the oldest parties going in the United States. While the carnival centers on the one day—this year, Fat Tuesday falls on February 28—there are ongoing festivities leading up to the big event. If you’re going to go to Mardi Gras, get in on the fun by dressing up, or at the very least, wearing the traditional purple, green and gold colors the event is known for. If you want to party into the night, the French Quarter is the place to be. Otherwise, for a more family-oriented experience, check out the suburban parades. Getting there on a jet charter: Either Louis Armstrong New Orleans International Airport (FAA ID: KMSY) or Lakefront Airport (KNEW) is a good option for flying into New Orleans. 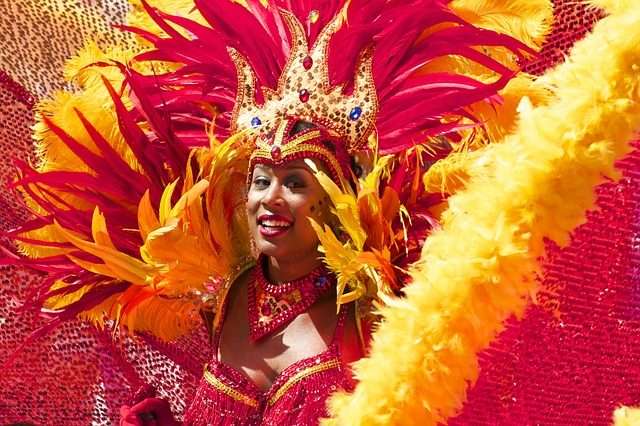 Regarded as the world’s largest carnival, Rio de Janeiro hosts an estimated two million revelers every year. When you go there you can expect:

One of the more refined events of the entire festival is the Magic Ball at the Copacabana Palace Hotel. Arriving in Rio de Janeiro on a private jet charter: Antonio Carlos Jobim/Rio de Janeiro International (SBGL) and Santos Dumont Airport (SBRJ) are the best options for flying into the city.

While it falls outside of the traditional carnival season, the Notting Hill Carnival is not to be missed. With its distinct Caribbean flare (and fare… if you like jerk chicken, this is the place to be), this festival is basically an entire weekend of nonstop parades and party action in the streets of west London. To book a private jet charter for a carnival, or any big event, talk to a Stratos Jets charter agent at 888.593.9066.