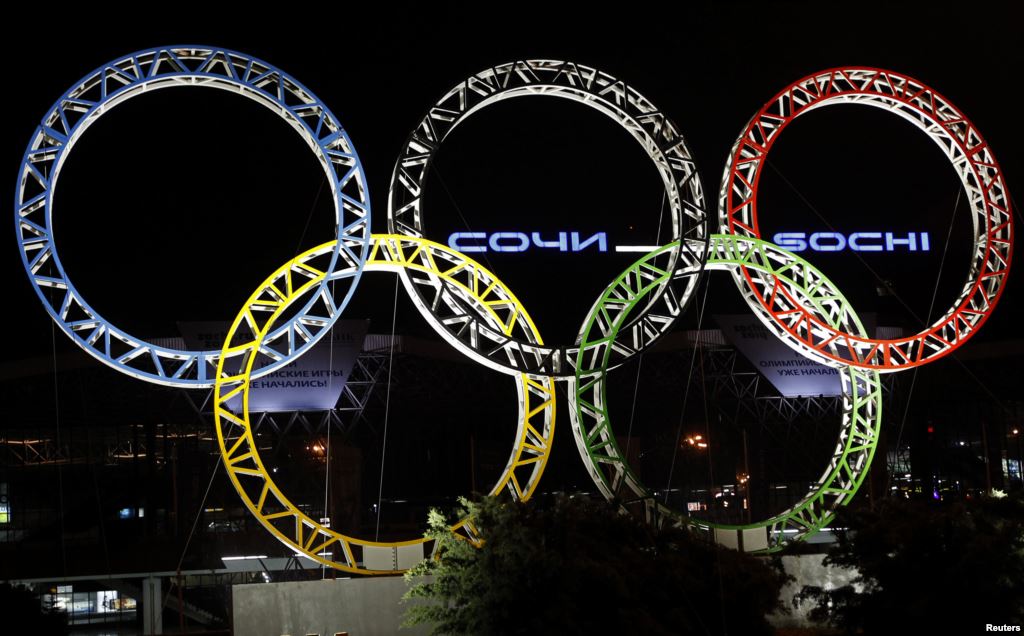 If you still haven’t arranged your private jet charter to Sochi, Russia for the 2014 Winter Olympics, now is the time. There are 121 days left until the opening ceremony and tickets are going quickly!

The events will begin on February 7, 2014, and games will be held through the 23rd in two groups: a coastal group for ice games in Sochi, and a mountain group for skiing and sliding sports in the Krasnaya Polyana Mountains. With only 30 minutes between the two locations, these Winter Olympics are set to be the most convenient ever for spectators.

While the Soviet Union hosted the Summer Olympics in 1980, the 2014 Olympics in Sochi marks the first time that Russia will have hosted the Winter Games. It’s a big opportunity for the country, and those in charge have not taken the chance to shine lightly. Since 2007 when Sochi won its bid to hold the games, Russia has been preparing to put on an amazing show. Every venue is being built specially for the 2014 Winter Olympics. All aspects, including your seats, will be brand spankin’ new. To ensure a fantastic spectator experience, the city is even updating its telecommunication systems, transportation infrastructure, and power infrastructure.

The coastal games will be held at the Sochi Olympic Park, which is set for construction near Russia’s Black Sea coast in the Imeretinskaya Valley. Opening and closing ceremonies will take place in the new Fisht Olympic Stadium, and games will be held at various ice venues within walking distance.

Skiing and sliding games just half an hour away in the mountainous region of downtown Sochi. Although the streets are sure to be extremely congested, travelers by private jet charter to Sochi will be able to travel between the coastal and mountain games via public transportation, which includes well-oiled trains, ferries, and buses.

Travelers to Sochi have many lodging options, but it’s important to book accommodations well in advance. Stratos Jet Charters can help you book a hotel that meets your expectations and provides convenient access to the Winter Games. One unique lodging option worth considering is a sea cruise ship on the Black Sea. By staying on one of these ships, you’ll get the opportunity to see Sochi and the new Olympic Park from a breathtaking perspective. Thousands of lights can be seen from the sea by night, shining from the Sochi promenade, while enormous white mountains back your view by day.

When planning your trip by private jet charter to Sochi for the Winter Olympics, be sure to have a valid U.S. passport and a visa for travel to Russia.

Since taking a private jet charter to Sochi, Russia requires non-stop travel over the Atlantic Ocean, you will need to fly on a Heavy Jet. Stratos Jet Charters offers a great selection of luxurious Heavy Jets to choose from, including the popular Falcon 2000LX and G550. You can also browse all available jets in our online aircraft database. Every Heavy Charter Jet listed guarantees a trans-Atlantic trip of about 10 hours or less.

Your aircraft will fly into Sochi International Airport (AER), which has been upgraded with a new terminal complex in order to properly handle the many travelers who will be coming in for the Winter Olympics. Stratos Jets can arrange and coordinate your flight here, as well as luxury ground transportation for you and your party to reach your final destination. We can also arrange transportation to take you back to the airport when your trip is over.

Stratos Jets is a worldwide leader in the jet charter industry and a leading member of ACANA, the Air Charter Association of North America, the premier association and advocate in the air charter marketplace. Our job is to provide the highest levels of service and convenience to our jet charter clients and at the best available price.

For more information on planning a private jet charter to Sochi for the 2014 Winter Olympics, including purchasing tickets to the games before your arrival, visit the Sochi Olympics page on our website. We look forward to assisting you with your private charter needs, including your once-in-a-lifetime trip to the historic 2014 Winter Olympics in Sochi.