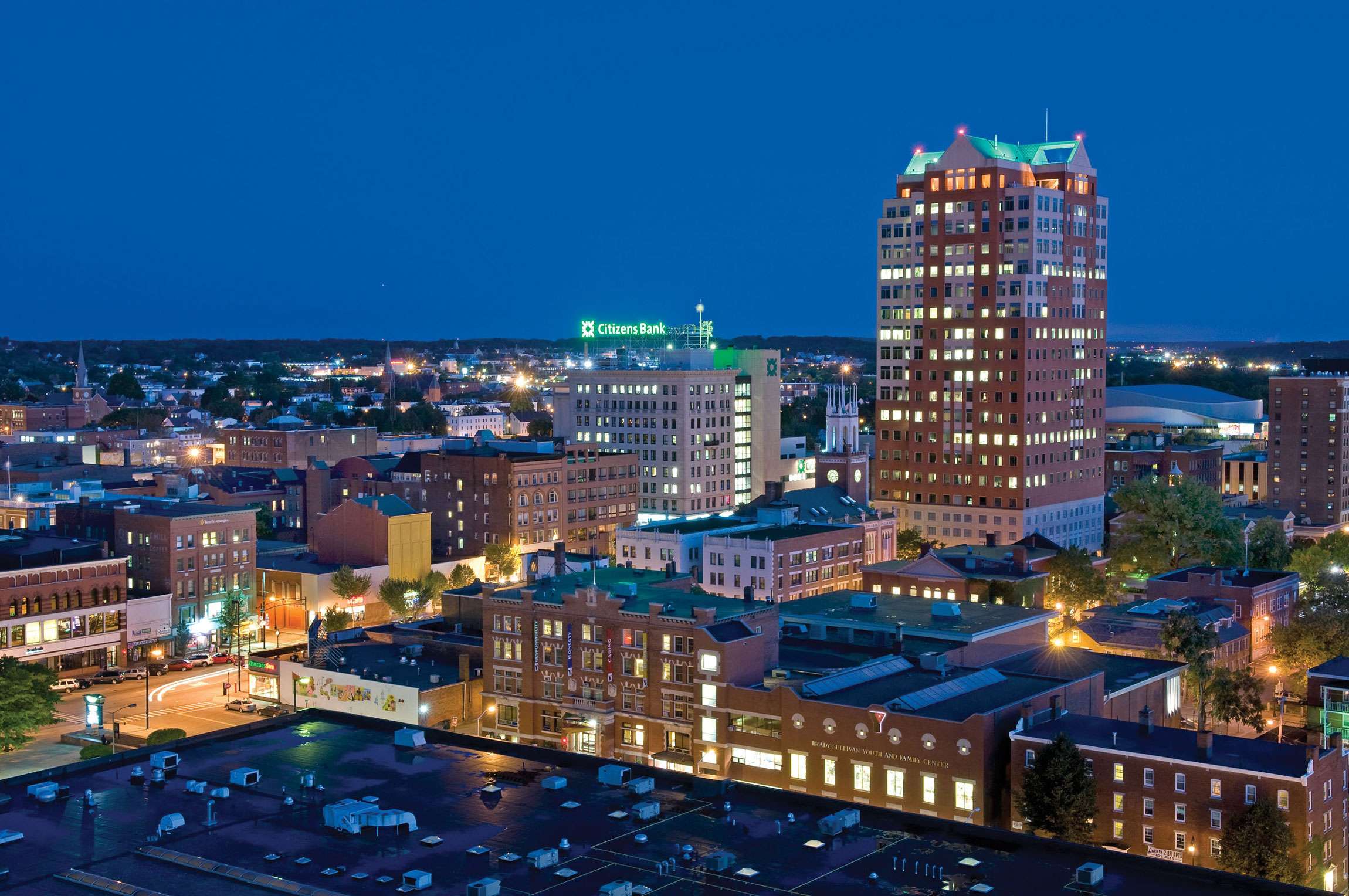 New Hampshire has only about 18 miles of coastline on the Atlantic, wedged in between the shores of Maine and Massachusetts. However, Portsmouth Harbor is a favorite of mariners captaining boats of all sizes. Up and down New Hampshire’s coast are elegant homes, making the most of the gorgeous vistas. Inland, New Hampshire boasts jagged mountains, forest-lined lakes, and beautiful valleys. 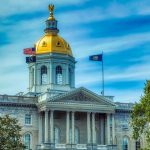 In many ways, New Hampshire is still reaping the rewards of a frugal Yankee tradition. New Hampshire still has no sales tax, unlike much of the country. Real estate taxes are generally lower than they are in neighboring Massachusetts. For these reasons, Nashua and other communities on the Massachusetts/southern New Hampshire border are often considered “bedroom communities” for those working in the greater Boston area. However, New Hampshire also attracts numerous visitors throughout the year. During the summer, people flock to the Lakes Region, especially Lake Winnipesaukee, the largest of the many lakes. During the winter, skiing in the White Mountains is the major attraction.

Things to Do in New Hampshire

Between relaxing on the lakefront and Oceanside beaches, there is so much to see and do in New Hampshire. Some of the most popular activities include:

New Hampshire retains its rural beauty, but the state is emphatically open for business. Vacationers flock to New Hampshire at all seasons. This coastal state is also a popular choice for second residences. Whether you’re interested in booking a Private Jet Charter New Hampshire for business or pleasure, Stratos Jet Charters will get you there in impeccable luxury and welcoming comfort.