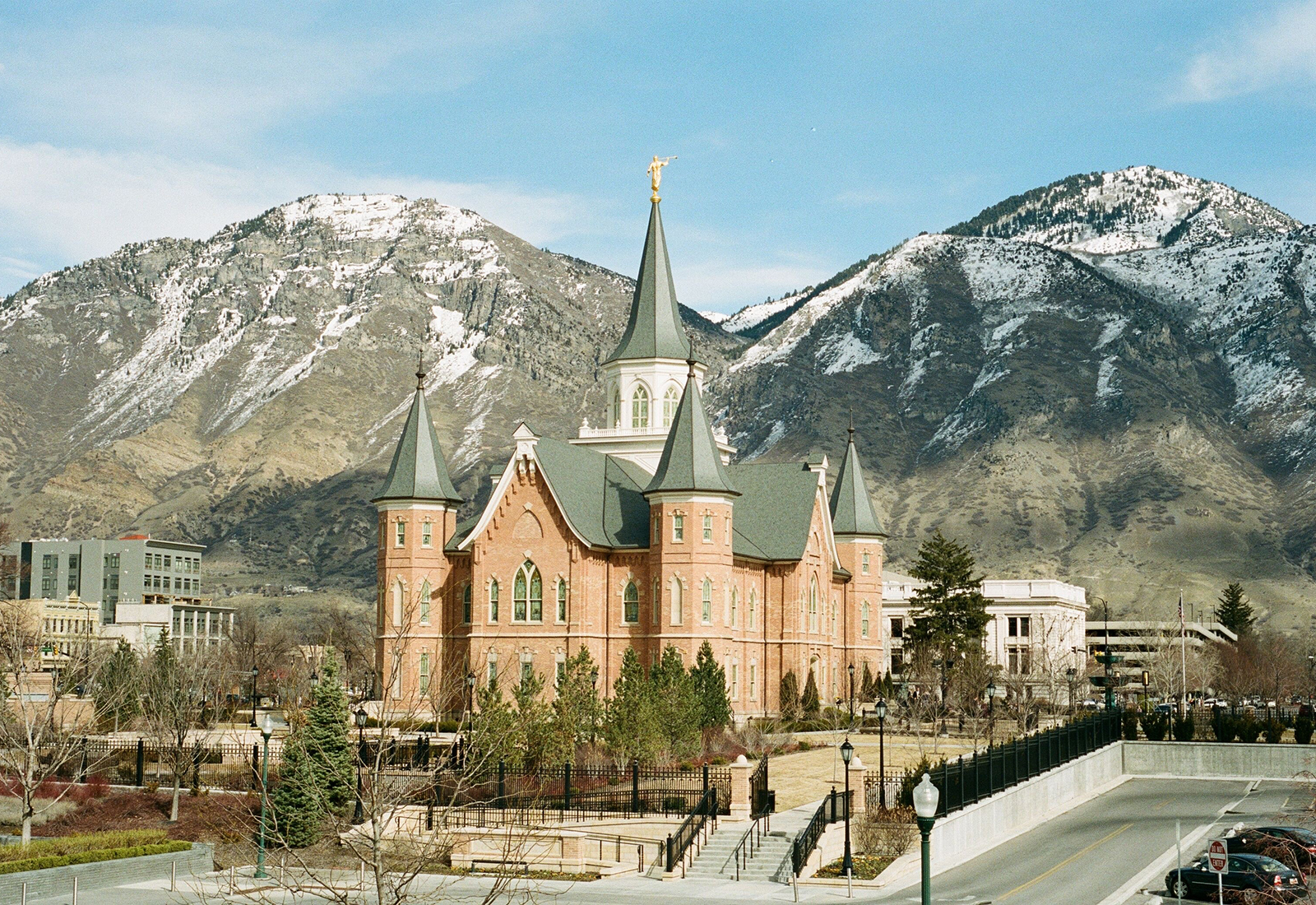 Utah's friendly place to do business and embrace culture and the outdoors.

Quote Request Id:
Departure:
Destination:
Arrival:
Return:
Passengers:
Thank you for your request ! Our Aircraft Charter Deptartment will follow-up with you shortlyIf urgent, call us 24x7 at (888) 593-9066

Error occured with your submission

Some of the required data which you entered is not valid!Please check all your entered data and try again.

Plan Your Trip to Provo

Quote Request Id:
Departure:
Destination:
Arrival:
Passengers:
Thank you for your request ! Our Aircraft Charter Deptartment will follow-up with you shortly
If urgent, call us 24x7 at (888) 593-9066

A center for arts, education, and the outdoors, Provo is located on the front of the Wasatch Mountains and Provo Canyon. Enjoy all the surrounding mountains have to offer. Swoop down a slope and look out for actor Robert Redford at Sundance Mountain Resort. Hike to Bridal Veil Falls and cool off in a natural wading pool. Haul your ropes to climb up the face of Rock Canyon. Or learn about the city's Mormon roots at Brigham Young University.Read more about private jet charter flights in Provo

Continually ranked as one of the top places to work, live, study, and play in the United States, Provo has a little bit of everything. Sandwiched between the Wasatch Front mountain range on the east and Utah Lake on the west, Provo provides plenty of outdoor activities such as snow sports, biking, hiking, rock climbing, paddling, fishing, and more. The city is also an educational hub. It’s home to Brigham Young University, an award-winning post-secondary institute owned by the Church of Jesus Christ of Latter-Day Saints, which is known for its arts and music programs. Because of its artistic roots, Provo has produced a number of well-known music acts from Donny Osmond to Neon Trees and Imagine Dragons, and is also home to actor Robert Redford. The city also serves as headquarters to a number of notable companies, including:

Things to Do in Provo

For those hauling skis to hit some of the freshest powder in the US, Provo Canyon is home to beautiful Sundance Resort, which was founded by actor Robert Redford in 1969. Located at the base of Mt. Timpanogos, the 5,000 acre resort is known for its breathtaking scenery and lack of long lineups on the lifts. There is also plenty to do at other times of year, including:

Additionally, Provo is the perfect base for exploring the many national parks in the area, including:

A visit to the BYU campus will take you to a number of cultural institutes, including the:

How to Book Charter Flights to Provo

Many Stratos Jet Charters’ clients book Provo charter flights to take advantage of the laidback outdoor lifestyle the area is famous for. By acting as a liaison with the charter operator, our agents take care of all of the legwork, while keeping you in complete control. This type of flexibility allows you to coordinate a Provo private jet charter that lines up perfectly with your schedule. And whether you’re flying for a last-minute business meeting, or your family’s annual winter ski holiday, our private flight advisors are ready to assist you in planning your trip.

Find airports near any location worldwide

Whether you are doing business in the city, or booking a ski holiday at Sundance Mountain Resort, you can easily land by Provo charter plane at Provo Municipal Airport (PVU), which is located just four miles from town. Another option is Spanish Fork-Springville Airport (U77), otherwise known as Woodhouse Fields, which has a 6,500-foot runway and is located 10 miles south of Provo. For larger international flights, Salt Lake City International (SLC) is 49 miles north of Provo.