From A to BC: 8 Reasons to Go North on an International Jet Charter

If Lonely Planet named Canada the best country in the world to visit in 2017 (and it did), then certainly British Columbia (BC), would be the best province to visit this year. If you have a hankering for an international jet charter trip that’s a little out of the ordinary and exactly what you didn’t know you needed in every way, consider flying up to BC this year. The sooner the better. We’ll skip through the reasons about the American dollar being in an advantageous position (at least for now), and the Canadian gun laws that make it a generally pretty safe and relaxed place to travel. We’ll get right to what

8 Reasons to Take an International Jet Charter Trip to BC, Canada, in 2017 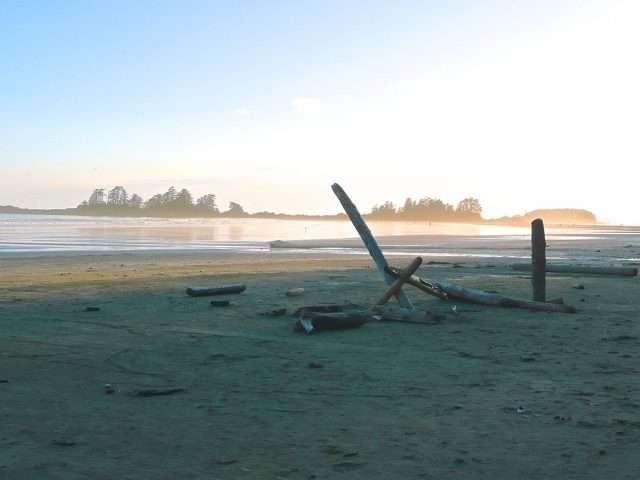 For its surf, for its rainforest, for its serenity, Tofino will steal your heart and offer the kind of holiday that leaves you a better person. In an article for The Inertia, here’s how car and surf-lover Sam Yang described the sight of a Tofino beach earlier this spring (in an article titled ‘With Scenery Like this, Scoring Waves in Canada is Just the Icing on the Cake’). We walked down to the beach, frothing to see the waves. What greeted us is difficult to put into words: the white sand beach, the boulders and rocks scattering the shore, the rainforests that surrounded us, and, of course, waves. Bliss. I guess I will just leave it at that. 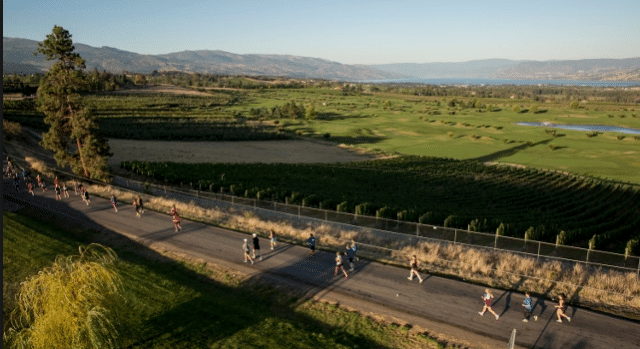 It’s a half marathon set amongst the Okanagan Valley’s stunning orchards, mountains and Okanagan Lake. The Kelowna Wine Country Half Marathon is the first event in the popular six-city series produced by Destination Races held outside of the United States. The course if fast, scenic, and yes, filled with wine—before, during and after as participants gather “in expansive Waterfront Park to celebrate their accomplishment at the Wine & Music Festival in one of the most beautiful settings imaginable.” The Kelowna event takes place Sept. 3, 2017, and you’ve got enough room on your international jet charter to take an entire group of wine and running enthusiasts with a thirst for a unique and memorable race. www.destinationraces.com/runbc 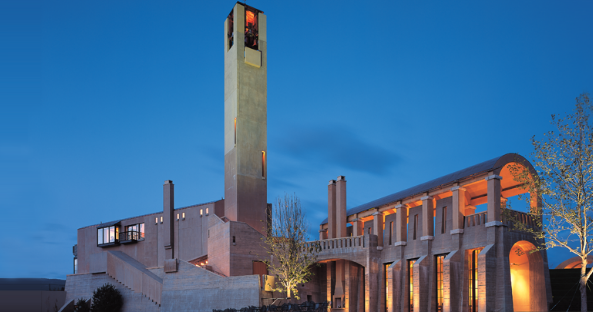 Even if you’ve spent a good deal of time in the world’s best wine-making regions—California, South France, Spain, Australia—your jaw will drop in more ways than one when you taste your way through BC’s Okanagan wine region. With more than 100 wineries across the Okanagan Valley and 40 wineries within a short drive of vacation city Kelowna, oenophiles can taste for days, and often do. And that says nothing of the spectacular lake scenery at the foot of many vineyards, nor the renowned architecture of many wineries, like Summerhill Pyramid Winery and Mission Hill Family Estate. Fortunately, on your international jet charter, there’s plenty of room to bring back a few cases of your new favourite wine.

This seventh annual event promises world-class musical performances by the likes of world-class musicians as well as hip hop stars, oral storytellers and international thinkers. Take in the thought-provoking literary dialogues, art exhibitions and performances at funky venues across the city July 6-15. www.indiansummerfest.ca

Forbes contributor Amber Gibson’s article ‘Where to Enjoy Tea Time in Victoria, British Columbia’ comes to two conclusions: This historic port city is Canada’s tea capital, and you ought to take in the afternoon tea tradition here—either at the intimate and organic-inspired Venus Sophia, or at the “renowned traditional afternoon tea service” offered at the Fairmont Express. 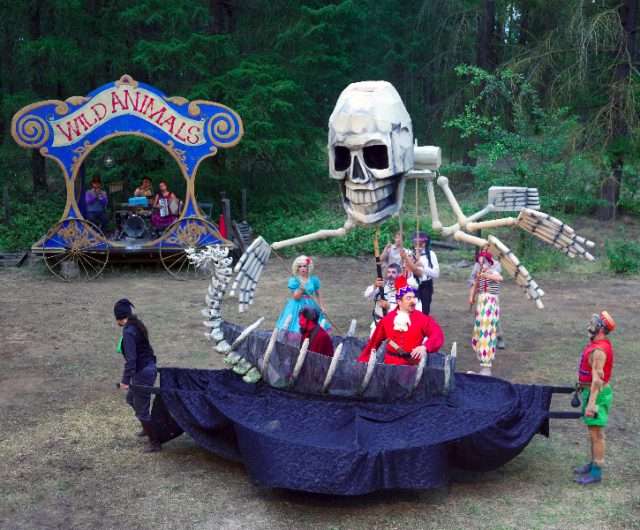 This is a cultural event unlike any other, completely Canadian, and one your friends will envy you for until they seek it out themselves. Imagine this: A handful of Canada’s best stage actors performing a gem of a musical under the stars in a breathtaking field. This summer, Caravan Farm Theatre presents The Ballad of Weedy Peetstraw in a Bluegrass Opera by Peter Anderson and John Millard July 25-Aug. 27. www.caravanfarmtheatre.com.

July 1 marked Canada’s 150th birthday and cities across the country begin to celebrate this sesquicentennial, events and activities that capture the best of the True North abound. While Prince Charles has now left and the fireworks have long gone off, there are still plenty of Canada150 events to take in this summer and throughout the year. If you’re going to do Vancouver this July, and if you’re heading to BC, you ought to, be sure to check out the month-long jury-selected Canada150+ Murals created by Indigenous artists to express Vancouver as an Indigenous land. Trust us, these are not typical ‘murals’, these are grand works of art, and they’re only up until July 31, 2017. https://www.facebook.com/canada150plus/

Lobster salad between the ninth and tenth holes, spectacular panoramic mountain and ocean views, and incredible layouts designed by some of golf’s greats, this is golf on Vancouver Island. Owing to its fairly incredible scenery any which way you look and a dense population of championship golf courses, you’d also do well to detour for a golf trip in the Okanagan. Are you already booked for the summer but intrigued by the idea of an international jet charter trip to BC? Check out our post Private Jet Adventures: 4 Luxury Heliskiiing Adventures.