How Safe Was Flying on Executive Jets in 2015?

Despite more people flying on commercial airlines and executive jets than ever before, there was a relatively low number of accidents resulting in deaths last year. According to statistics from the Aviation Safety Network (ASN), there were a total of 16 fatal crashes resulting in 560 deaths in 2015. That might seem like a lot, but compared to other years, especially going back to the 1970s and 80s, the frequency of accident fatalities has significantly trended downward in the last decade. Also, two of the most devastating crashes in 2015—the Germanwings A320 in March, and the Metrojet A321 in October—were deliberately caused (the former by the co-pilot  and the latter by a suspected bomb detonation), resulting in a combined 374 deaths. Without those two tragic events, the total would have been 186 deaths resulting from accidents, making 2015 the safest on record. The 16 fatal crashes last year are also the lowest number on record.

Despite several high profile accidents, the year 2015 turned out to be a very safe year for commercial aviation. Infographic courtesy Aviation Safety Network.

In the world of charter aviation, here are three things that are contributing to safe flights: 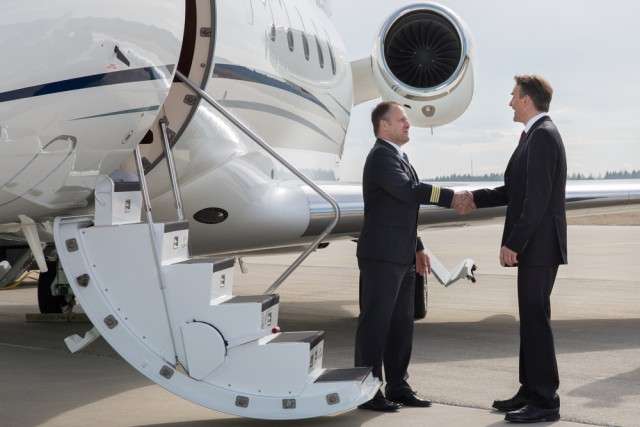 For people flying on executive jets and other forms of business aviation, tighter regulations by the Federal Aviation Administration (FAA) are ensuring private aircraft and their operators are following best practices when it comes to air charter safety. Jet charter companies like Stratos Jets ensure the vendors they partner with are in compliance with Part 135 of the Federal Aviation Regulations. Stratos also mandates its own Approved Vendor Program to verify a vendor’s:

To maintain transparent safety protocols, many jet charter companies enroll in third-party safety audit programs like ARGUS and Wyvern. ARGUS provides audits to determine whether operators are in compliance with set standards. This provides comparative analysis of their practices and procedures to show areas where they can improve. ARGUS serves a range of aviation sectors, such as:

Similarly, Wyvern is capable of providing real-time safety reports on key elements of a particular flight:

They will even forward their findings directly to the client to ensure the highest level of transparency. 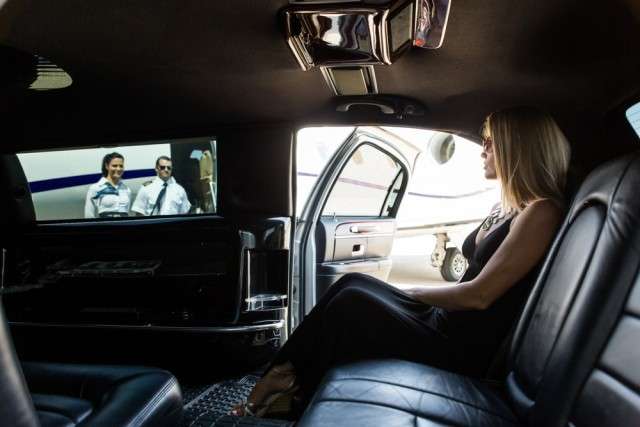 Many people choose to fly on executive jets because they provide additional security and discretion. Typical high-profile passengers include:

Rather than risk travelling through a busy commercial airport, where you have no control over who you encounter, flying privately gives you the ability to avoid these public areas. By flying on executive jets, you can arrive at a private terminal and you have the option of being transported directly to the door of your awaiting aircraft. Plus, if you require extra security, you can always bring your own personal escort, or arrange your charter broker to provide one. To learn more about flying safely, read our post: 5 Things You Should Know About Air Charter Safety. Stratos Jet Charters places an emphasis on passenger safety and comfort for every flight we organize. Whether you’re travelling for business or leisure, call us to arrange your next trip—(888) 593-9066 (toll free) or request a quote online.