Safety on Private Jet Charters: What You Should Know About Zika Virus

With the 2016 Summer Olympics wrapping up in Rio de Janeiro, all eyes have been focused solely on Brazil for the past several weeks. And while this much-loved global sporting celebration has received plenty of praise, it has also raised concerns over the threat of Zika virus. It poses serious risks to those travelling to South America, and we want our private jet charters clients to be aware of what those are.

As has been widely reported in the media, the main threat of this disease is to pregnant women. Zika infection can lead to severe birth defects in the babies of women who have the disease. This includes microcephaly, a condition that stunts a baby’s head growth and can lead to other complications such as:

As such, it is recommended that pregnant women avoid travelling to areas where Zika is present.

In non-pregnant individuals, Zika typically results in the following symptoms:

As you can see, it could easily be confused for other ailments. In many cases, there are no symptoms at all.

How Is Zika Virus Transmitted? 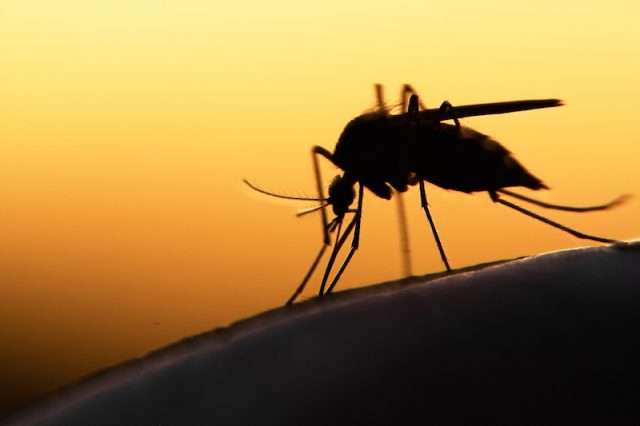 Zika was first identified in Uganda in 1947 and is transmitted by mosquitos. If a mosquito bites an infected person, it can transmit the virus to subsequent people it bites. However, according to the Center for Disease Control and Precention (CDC), individuals infected with Zika can also spread the disease through sexual intercourse with partners of either sex.

Currently, there are CDC travel notices for Zika in the following countries and regions:

If you will be flying on private jet charters to the Summer Olympics in Rio, you can help prevent the spread of the disease to others by wearing a condom, or by abstaining from sex altogether.

If you plan on getting pregnant after you return, it is recommended that: 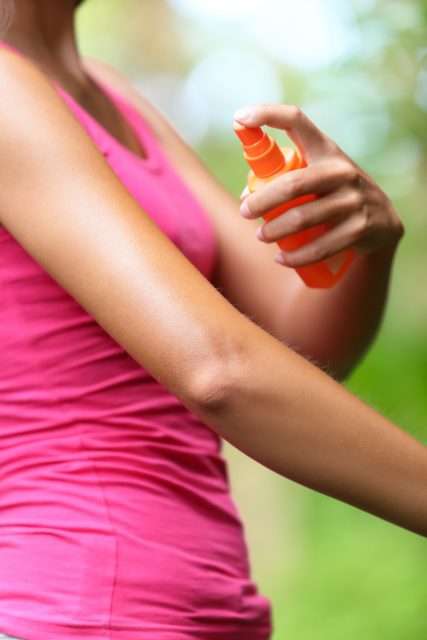 One of the best ways to combat Zika virus is to not get bitten in the first place. While there is no guaranteed way to avoid mosquito bites, you can increase your defense by:

As far as accommodation is concerned, look for places that offer:

Once You Return Home

To reduce the possibility of spreading the disease after you return from your trip (even if you show no signs of the disease), it’s a good idea to:

Are you looking for safe and reliable private jet charters for international travel? Stratos Jet Charters has access to thousands of prescreened private aircraft worldwide—Call (888) 593-9066 (toll free) or request a quote online.