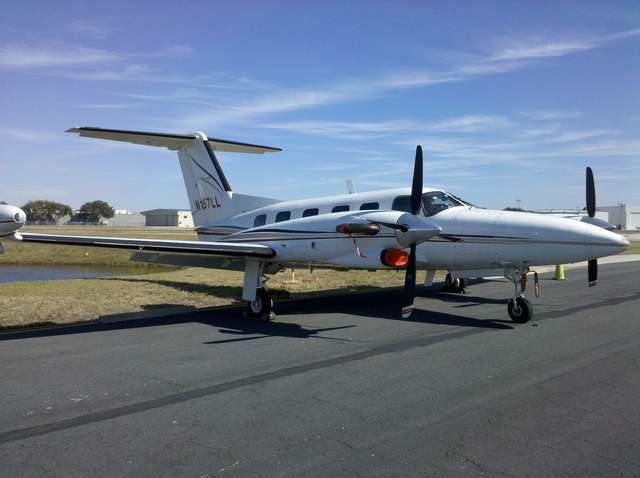 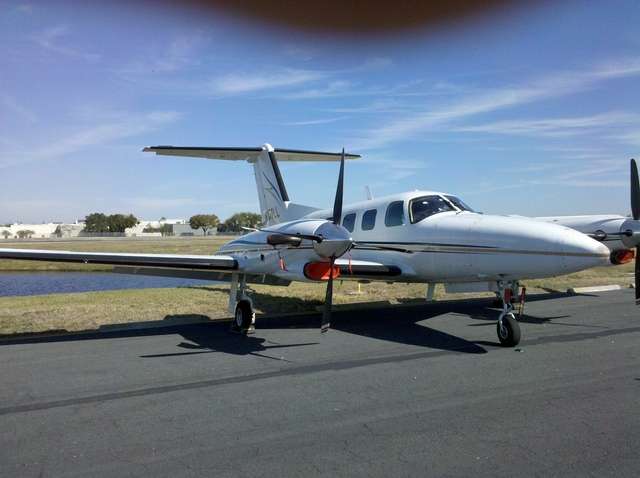 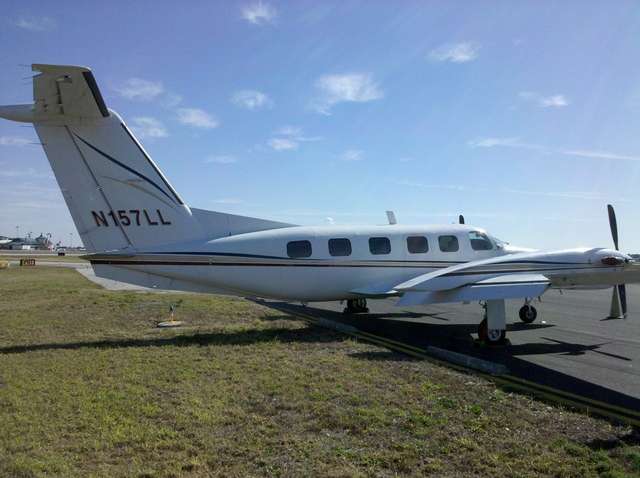 Designed to compete with Beechcraft’s popular King Air series, the Piper Cheyenne turboprop succeeds in providing business executives the same comfort and reliability the King Air is known for. The Piper Cheyenne’s spacious cabin typically accommodates up to four adult passengers in total luxury and is equipped with a full lavatory for added convenience. The Piper Cheyenne boasts an impressive range of 2,240 nautical miles, making it an ideal charter aircraft for island hopping. It’s also suitable for traveling to an important business meeting anywhere in the country. Our clients frequently request these aircraft for private jet charters between Fort Lauderdale and Marsh Harbour in the Bahamas. You can just as easily fly from Palm Beach to Cape Cod. The Piper Cheyenne III, officially designated PA-42, is a larger, more upscale variant of the earlier PA-31T Cheyenne (including models I and II). Most private aviation enthusiasts agree that this aircraft represented value for money in the turboprop sector. However, Piper produced just 149 of them. This is more of a reflection on the company’s stability than it is the quality of the aircraft. Compared to the earlier PA-31 models, the Cheyenne III has several noticeable upgrades, which include:

While it’s maximum range is in excess of 2,200 nm, with a full complement of two pilots and four passengers, it can still travel 1,300 nm without stopping. This aircraft also boasts an impressive maximum speed of 362 mph, and a cruise speed of 325 mph. Depending on which version you choose, the service ceiling for the Piper Cheyenne III ranges from 29,000 feet to 35,000 feet (for the IIIA model). Piper introduced the IIIA upgrade in 1983. They outfitted it with the dash-61 engine upgrade of the PT6A engines. In addition to the higher cruising altitude, the newer model featured: While the cabin of the Piper Cheyenne isn’t as room as some of its competitors, the passenger seats offer the ability to track laterally to provide additional shoulder room. In theory, this aircraft is capable up carrying up to seven passengers (including one in the belted potty), however, it is best suited for four. There are plenty of options for storing baggage aboard the Cheyenne. There’s plenty of room in its elongated nose, as well as the aft baggage area. There’s also a little room in the wing lockers. Having multiple storage areas is actually quite important, as it helps to balance the load for optimal flying. So, while the Piper Cheyenne might not hold the same name brand recognition as the King Air series, its lower operating costs and impressive performance specs make it worthy of consideration among turboprops. To learn more about this aircraft, talk to one of our friendly air charter associates at Stratos Jets. Whether it’s a Cheyenne, or another turboprop, we’ll help you locate the ideal aircraft to suit your particular travel parameters. Our agents are available 24/7 to take your call.
show more

Compare Other Private Jets to a Piper Cheyenne