All About Bombardier Business Jets

As the owners of three distinct business jet divisions, Bombardier Aerospace maintains a presence in pretty much every market segment of business aviation. For corporate and leisure travelers, that’s good news. It means that no matter where you’re flying or why you’re flying, Bombardier likely has a private jet charter that’ll suit your needs.

Founded in 1989, Canadian-based Bombardier is a relatively new player in the world of civilian aviation. However, the company has quickly established itself as a market leader for both business and commercial aircraft. Headquartered in Dorval, Quebec, the multinational aerospace manufacturer employs more than 25,000 people worldwide.

Bombardier is also a major player in the rail industry, offering a range of products that include: 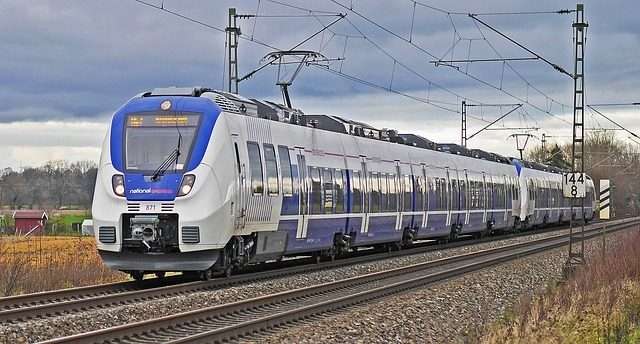 While still in its infancy in the late 1980s and early 90s, Bombardier Aerospace made some bold business decisions. They acquired several struggling companies and turned them around to profitability. This included:

Not only did these mergers help broaden Bombardier’s product portfolio, they also gave the company more name-brand recognition, as well as access to decades worth of product research and design. Here’s a breakdown of their product offerings: 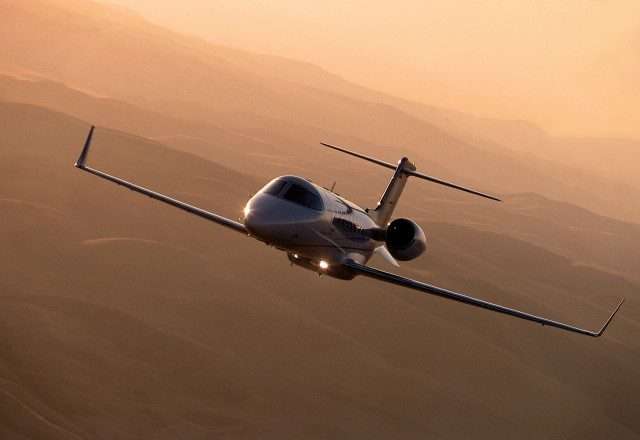 With more than half a century of aircraft ingenuity, Learjet continues to raise the bar in the light jet sector. The company’s current product offerings include the:

Additionally, both jets boast a top speed of 534 mph and a long-range cruise speed of 494 mph. They’re also the only aircraft in their class to offer a flat floor interior. It’s easy to see why Learjet charter flights are a favorite option among Fortune 50/500 companies.

With roots dating back to the 1950s, the Learjet program has a rich company culture. In addition to the 70 series aircraft, other popular private jet charter options in the Lear family include the: 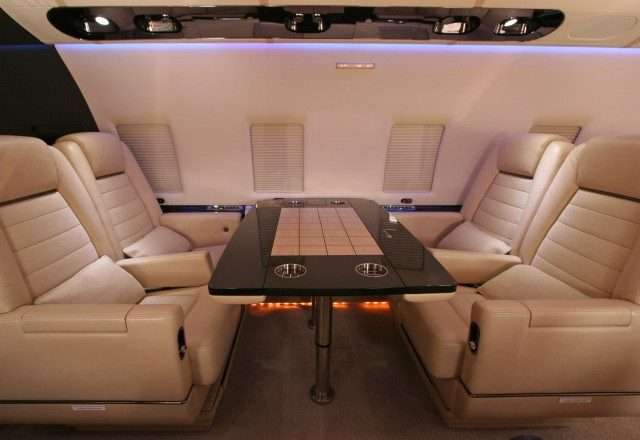 To learn which Bombardier business jets would meet your corporate travel needs, call Stratos Jet Charters. Our charter associates are available 24/7 to field your inquiries—(888) 593-9066 or request a quote online.