Private jet charters are the preferred mode of air travel for people who want to get places in a hurry, without sacrificing comfort. Clients often ask: ‘just how fast are they?’ It’s a difficult one to answer because different classes of aircraft have different performance qualities.

Most aircraft manufacturers strive to strike a balance between:

That said, there are a number of aircraft models with class-leading cruise speeds, without drastically affecting either range or payload.

When it comes to single-engine turboprops, the TBM 900 sets the standard for speed. It is capable of maximum cruise speeds up to 330 knots and has a maximum range of 1,730 nautical miles (nm). Plus, this six-seater requires just 2,380 feet of runway for takeoff. 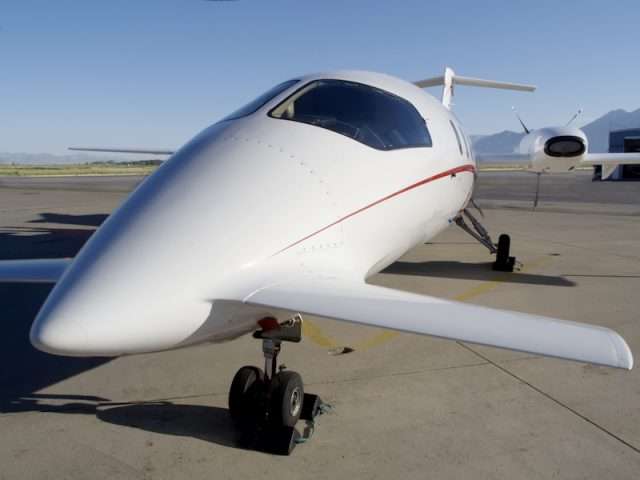 Not only is the Italian-made Piaggio Avanti the fastest twin-engine turboprop on the civilian market, it also holds the title as the strangest looking aircraft on this list.

The Avanti uses rear-mounted turboprops in the ‘pusher’ configuration. Further adding to its peculiar design is a small forward wing at the nose of the plane. The Italian design team is onto something, though, because the Avanti is capable of cruise speeds up to 402 knots. That’s faster than some light jets!

While Cessna’s line of Citation business jets is renowned for all-around performance, they always seem to be at, or near, the head of the class in terms of speed. And the midsize category is no exception.

The Citation XLS has room for up to nine passengers, a range of up to 2,110 nm and a class-leading cruise speed of 431 knots. With credentials like that, it’s easy to see why it’s one of the most commonly requested private jet charters on the market. 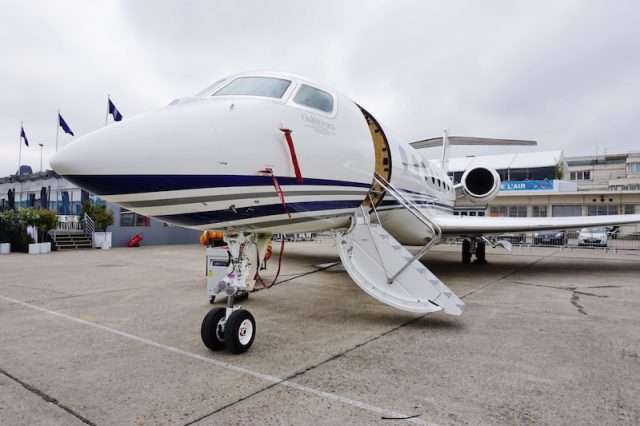 Before the Citation X+ came about, the Gulfstream G650 briefly wrestled the Fastest Private Jet title away from Cessna (previously held by the Citation X). It still eclipses the heavy jet class with a blistering maximum cruise speed of 517 knots. 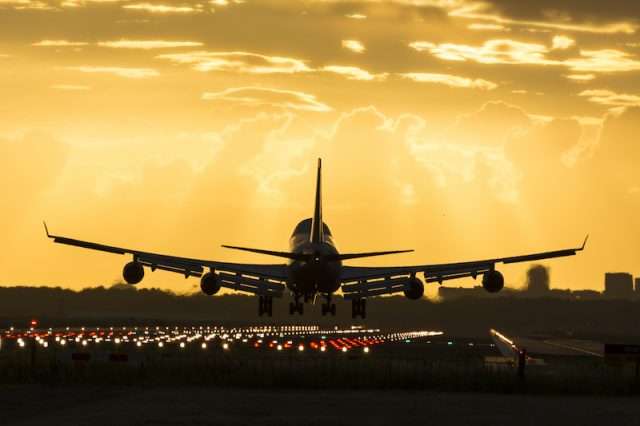 Despite their bulky size and impressive payload capabilities, charter airliners are surprisingly fast. Both the Boeing 747 and Airbus 380 boast optimum cruise speeds around 495 knots.

To learn more about the benefit of using private jet charters for corporate affairs, read: How Corporate Jet Charters Can Complement Your BizAv Strategy.

No matter what your travel needs are, Stratos Jets will arrange private jet charters that exceed your expectations —Call (888) 593-9066 (toll free) or request a quote online.