While many business aviation enthusiasts always want to know how fast private jet charters can fly, there’s a performance spec that deserves equal consideration: range. After all, you could charter the speediest jet in its class, but if it doesn’t have the legs to reach your chosen destination, you’ll be going nowhere fast! 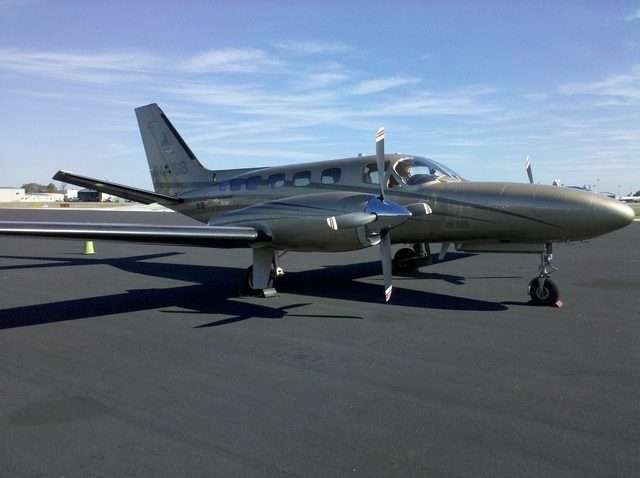 While turboprops tend to be utilized by the bizav community for short hops between cities, there are dozens that can achieve ranges in excess of 1,500 nautical miles (nm). Leading the way is the Cessna 441 Conquest II, with a maximum range of 2,194 nm. This becomes even more impressive when you consider that this eight-passenger, twin-engine turboprop first began production in the mid-1970s!

Cessna’s Citation CJ4 utilizes a pair of Williams International FJ44-4A turbofan engines, giving it a maximum range of 2,170 nm. It requires a minimum takeoff distance of just 3,410 feet, which offers tremendous flight planning capabilities for business executives that need to access smaller airports, or ones in more remote locations. 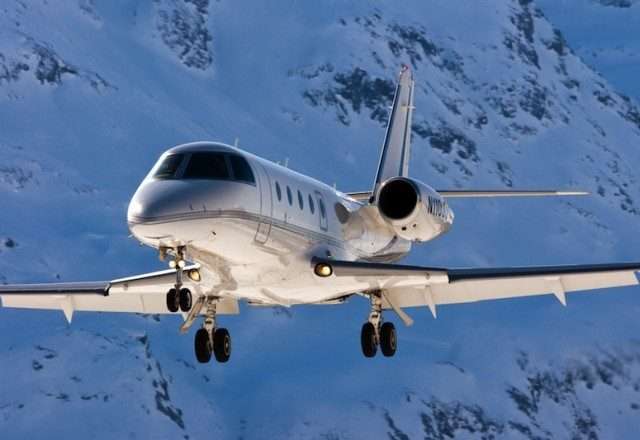 For the next few categories of private jet charters, you’re going to notice a familiar name: Gulfstream. That’s because they are the masters of designing long-range aircraft that offer a signature blend of:

Up first in the midsize jet class is the Gulfstream G150, which boasts a maximum range of 3,000 nm. As the company claims, it can fly further at a higher cruise speed than any other midsize business jet. What’s more remarkable is that it does this while maintaining one of the lowest overall operating costs compared to its class competitors. 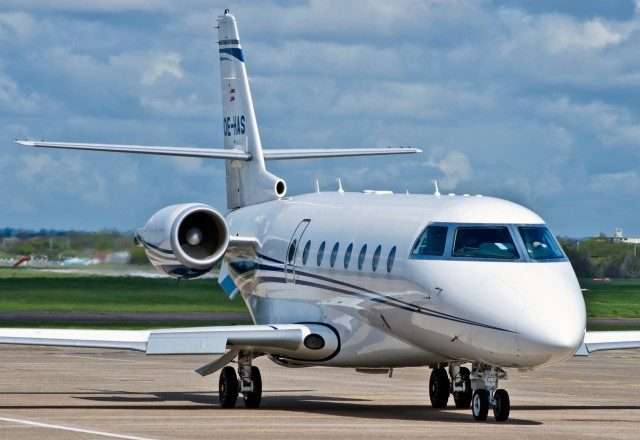 There’s a lot to like about the Gulfstream G280, not the least of which is its 3,600 nm maximum range. It actually flies 200 nm further than Gulfstream’s design team originally intended. How’s that for surpassing expectations?

In terms of private jet charters, the Gulfstream G650 is about as good as it gets. Aside from being one of the fastest civilian jets on the market—capable of cruise speeds up to 709 mph—it can fly up to 7,500 nm without stopping.

It is also one of the most technologically advanced aircraft in production today, offering unsurpassed cabin comfort and amenities. No wonder there’s a waitlist for the G650. A number of celebrities are rumored to have purchased a G650, including:

When it comes to long-range flights on private jet charters, the Boeing 777-200 LR is the granddaddy of them all. They’re not flashy, but these 300-seat aircraft can fly up to 9,395 nm. This gives them the range to handle long-haul trips between:

Aside from range and speed, there are many factors that need to be considered before you charter a jet. To learn more about this, read: Private Jet Charters 101: Choosing the Right Charter Service.

Whether you need private jet charters for a quick hop between cities, or a long-range flight across continents, Stratos Jets can help—Call (888) 593-9066 (toll free) or request a quote online.