Get in the Game: Private Jet Charters to the World Series

A total of eight teams will begin their quest this week to claim the coveted Commissioner’s Trophy as World Series Champions. Not only do many of them play out of some of the most iconic ballparks in all of Major League Baseball, they are also based in some of the most and accessible cities for private jet charters in the US.

To help you get the most out of your luxury travel experience, we’ve done some digging to get you the inside scoop on each ballpark for the six teams that have already cemented their postseason status. This includes the:

With seating for nearly 50,000 fans, Globe Life Park in Arlington is one of the larger stadiums in all of MLB. Many of our clients prefer the two rows of luxury suites that are available.

For people travelling on larger private jet charters, Dallas-Fort Worth International Airports (FAA ID: KDFW) is a suitable option. For smaller private aircraft, you have a choice of:

The latter option is just 12 minutes from Globe Life Park.

Voted the Best Ballpark in the MLB in 2008 by Sports Illustrated readers, Progressive Field is a great place to catch a ballgame. Affectionately known as “The Jake” by the Indians’ legions of diehard fans (based on the park’s former name, Jacobs Field), the stadium is located in downtown Cleveland. 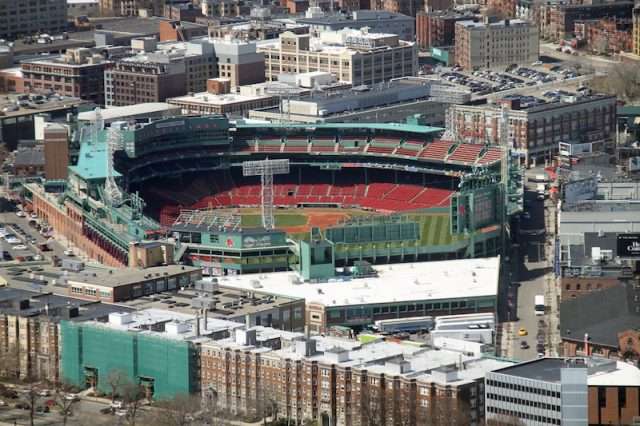 Arguably the most iconic ballpark in all of baseball, watching a game at Fenway Park is like taking a trip back in time. In addition to being the oldest park in the league, it is also one of the smallest.

Due to its location in a high-density neighborhood, Fenway Park features some unique design characteristics, including:

Next to the aforementioned Fenway Park, Wrigley Field is the second-oldest in Major League Baseball. It is named after William Wrigley Jr., owner of the famed chewing gum company. He bought the Cubs in the early 1920s.

With its unmistakable ivy-covered outfield wall and hand-turned scoreboard, Wrigley Field should definitely be on the bucket list for fans travelling on private jet charters.

As the newest ballpark on this list, Nationals Park is the first stadium in professional sports in the US to earn LEED green certification. You can actually see the Washington Monument and Capitol Building from the upper decks on the first base side of the field. 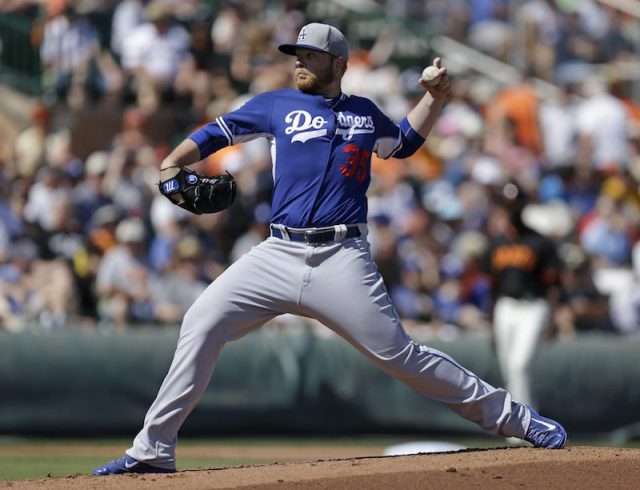 If visiting historic ballparks is on your to-do list, you’re in luck. While it’s four decades ‘newer’ than either Wrigley or Fenway, Dodgers Stadium is the third-oldest ballpark in MLB. Additionally, it has the largest total seating capacity.

Looking for luxury private jet charters to get you and your group to the World Series in style and comfort. Call one of our expert charter associates at Stratos Jets to begin planning your flight–(888) 593-9066 (toll-free) or request a quote online.