Situated in east-central Arizona, visitors to Taylor enjoy the epic views of the scenic Mogollon Rim to the west and the picturesque White Mountains to the south. Taylor was settled in 1878 by Mormon settler James Pearce. However, the city received its moniker from John Taylor, the third president of the Mormon Church.

Just a short three-hour drive from Phoenix, Taylor enjoys a four-season climate with plenty of sunshine and mild temperatures year round. The best time to visit, however, would be during July, August and the early part of September.

While visiting Taylor, be sure to save plenty of time to take in some of the local sites and attractions. The Taylor Museum is a great starting off point. Here you’ll learn everything there is to know about the town through an exhibition that showcases the growth and development of Taylor over the years. There’s even a Veteran’s Monument to pay your respects just outside the museum.

Grab your hiking boots and head over to Black Mesa. There are plenty of trails here to explore of varying difficulty. Don’t forget your camera as there are plenty of sites to keep on film. After a blood-pumping hike, head over to White Mountain Lake to relax on the peaceful shores with a good book. If you’re more interested in fishing, grab a pole and cast a line. The lake is full of native Apache trout. Or cool off with a dip in the welcoming waters.

For a peek back in time, visit the Shumway School, one of the few remaining one-room brick schoolhouses in Arizona or the Margaret McCleve Hancock Log Cabin, where a prominent midwife raised her 13 children back in the 19th century. Both sites are sure to have you wondering what life was like centuries ago.

The aircraft below are operated by Part 135 Air Carriers based at Taylor, and have been screened through Stratos Jets Approved Vendor Program to ensure safety. Please contact us at (888) 593-9066 for a quote on a charter flight from Taylor.

The mid-sized Hawker 800XP, is a highly desirable private jet, offering the best in convenience, comfort and luxury.

Few heavy jet charters have earned a more loyal following than the Challenger 605 by Bombardier.

The Taylor Airport has multiple runways. To arrange a private jet charter flight at Taylor contact Stratos Jet Charters at (888) 593-9066 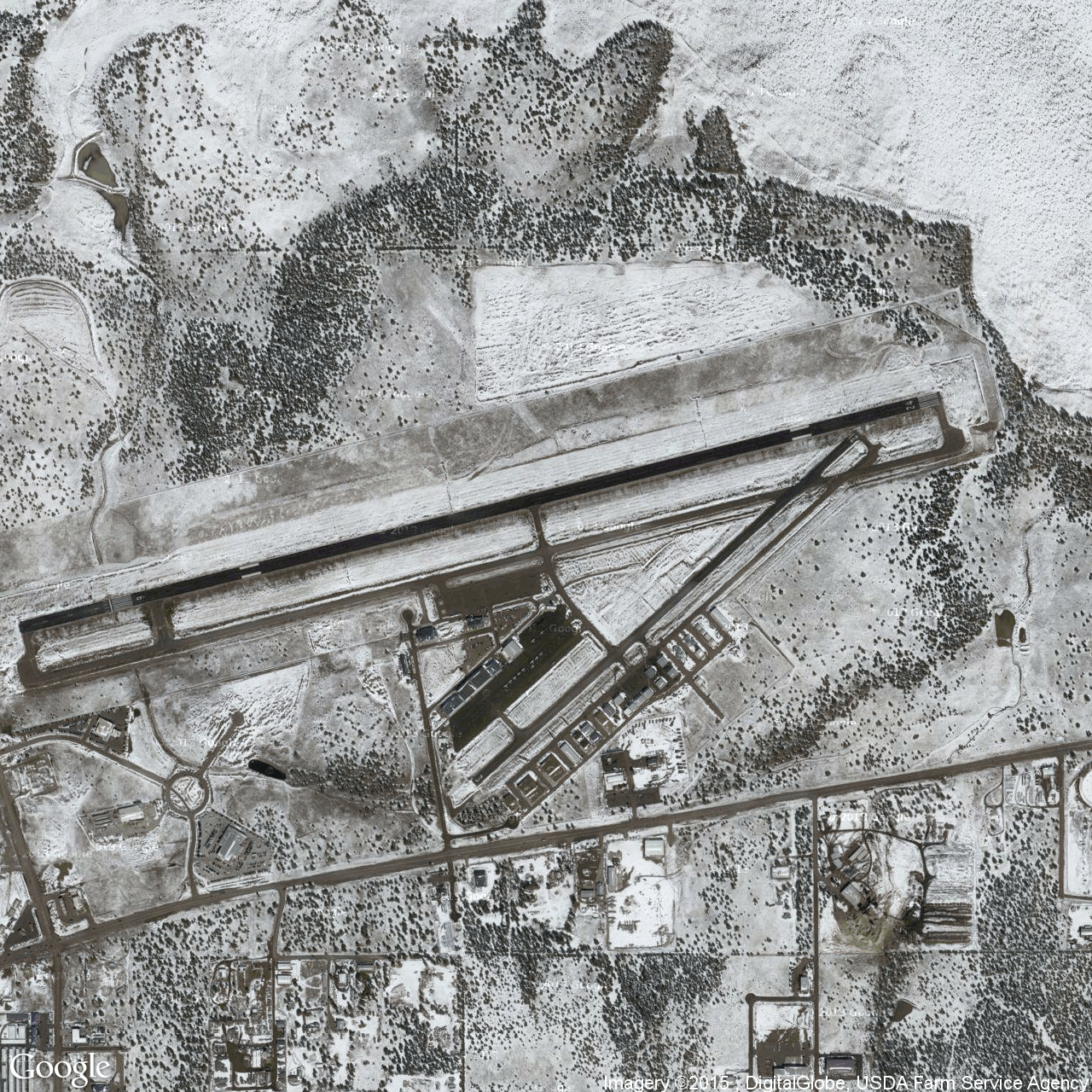