Few towns in America feel as tucked away as Brigham City, Utah. Situated in the Wasatch Front between the jagged Rocky Mountains in the east and the Bear River Migratory Bird Refuge in the west, Brigham City is an oasis that perfectly embodies the charm of small city Utah.

As you pass through Main Street and into town, you’re greeted by the sign showcasing Brigham City as the “Gateway to the World’s Greatest Wild Bird Refuge.” With year-round attractions for any serious bird-watcher, the Bear River Migratory Bird Refuge welcomes massive migrations in the spring, breeding in the summer, an exodus in the fall and resident birds hunting for prey in the winter. This jaw-dropping refuge is a must-see for any traveler passing through Utah’s Wasatch Front.

When staying in Brigham City, you’re met with a historic downtown that serves as the year-round camp for visitors to the Uinta-Wasatch-Cache National Forest and Golden Spike National Historic Site. With big-city amenities and a small-town feel, Brigham City is full of character. Take pictures with the pillared courthouse that features a domed roof and clock before seeing the Mormon Tabernacle and over 100-year-old Capitol Theater.

When you fly to a jet charter airport in Brigham City, Utah, you’ll arrive at the Brigham City Municipal Airport. This city-owned, public-use aviation hub is your starting point for adventure into the Wasatch Front and Bear River Migratory Bird Refuge. Unsure of what aircraft best meets your needs? Reach out to a private flight advisor to learn more about your flight to Brigham City, Utah.

The aircraft below are operated by Part 135 Air Carriers based at Brigham City, and have been screened through Stratos Jets Approved Vendor Program to ensure safety. Please contact us at (888) 593-9066 for a quote on a charter flight from Brigham City.

Learjet 31 Jet Charter The Learjet 31 offers a level of private plane charter performance that few other luxury planes can rival. 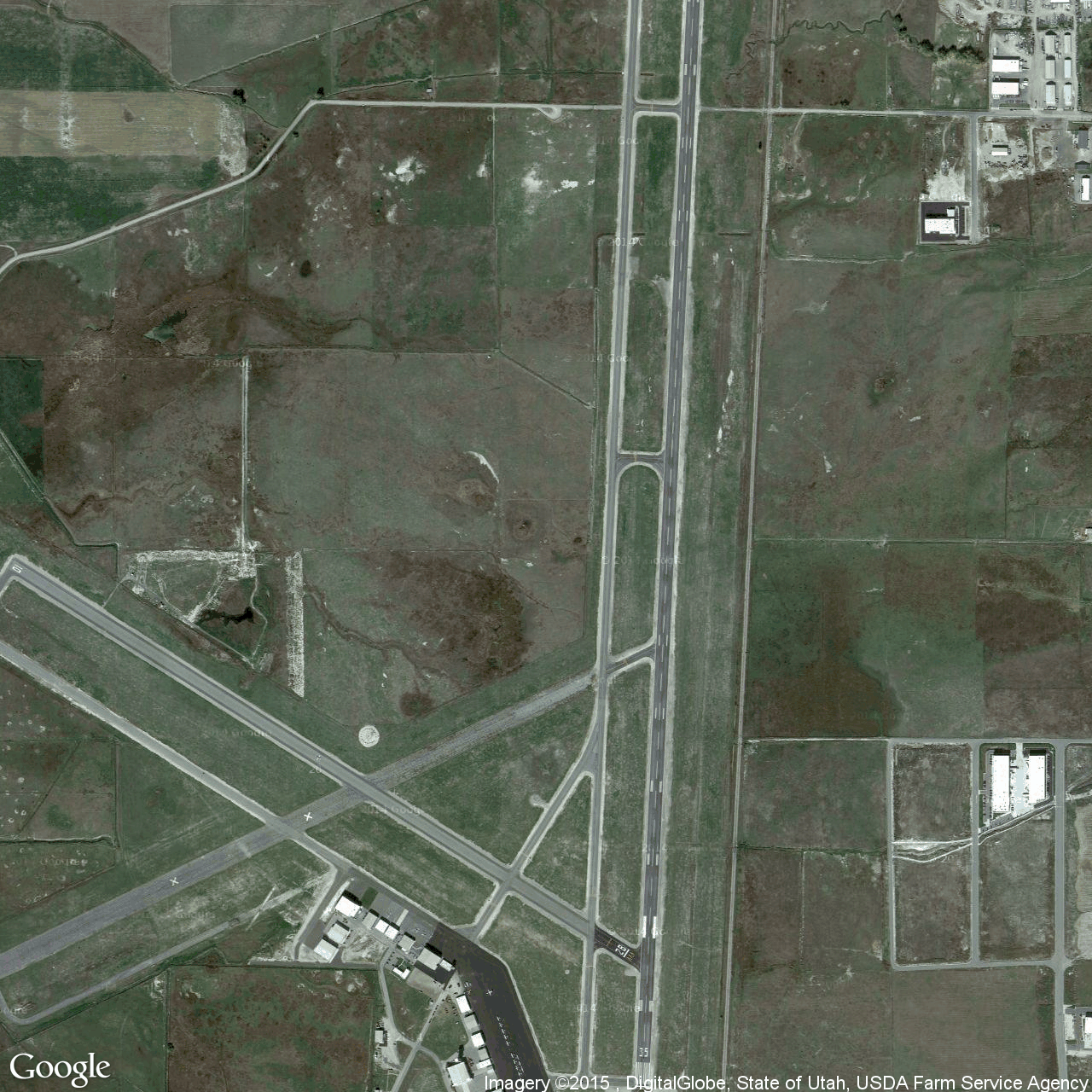