The Funny Origin of Airport Codes Used for Charter Flights

What is the history of airport codes?

Once upon a time, airports used the same two letters for their codes that the National Weather Service used for cities. Back then, they didn’t think they’d need three letters, so airport codes were simply, ‘LA.’ In the 1930’s, however, demand for airline service and charter flights skyrocketed, and communities that didn’t have weather codes now needed airport codes. To solve the problem, someone decided to add a third letter. Now the people handing out the codes had a whopping 17, 576 possible combinations to work with. Airports that already had two-letter codes tended to tack on an ‘X.’ And that’s why we call it ‘LAX.’ 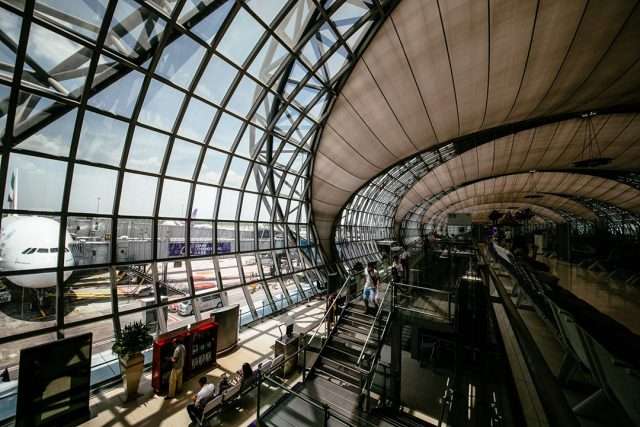 Cities with weather stations often used the same letter code, until there was a spike in commercial and charter flights in the thirties.

Airport codes are assigned by the International Air Transport Association (IATA), which is based in Montréal. Airports around the world receive their codes from IATA. Most IATA codes match the city or airport name in some way, but not always. Did you read our article about the man behind Chicago’s O’Hare International? It’s a fascinating story, but what puzzles many today is why the airport’s code is ORD. Before it was named after war hero Edward ‘Butch’ O’Hare—at the suggestion of a Chicago newspaperman—the airport was called Orchard Field, and its code was ORD. The code stuck. Anyone’s who has landed in Canada may have noticed that all their airport codes begin with a letter ‘Y.’ Take Vancouver, YVR, for example. Or Toronto’s Pearson International Airport, YYZ.

Which cities have the most well-known airport codes?

Which cities have the silliest airport codes?

Which cities have the most boring airport codes?

Some of these airport codes are just too easy:

Wherever your destination and its airport code, fly privately with charter flights arranged by Stratos Jet Charter Brokers. We’re obsessed with your safety, and harnessing our decade of industry experience and thousands of approved vendors to recommend the best aircraft for your trip. Call 888-593-9066 or start your quote online!