It’s one of those holidays that makes you glad to be in this country, living this life, and yet it comes with none of the hassles and fuss of occasions like Christmas and Thanksgiving. For a luxe yet relaxed getaway, the private jet crowd looks no further than East Coast. Here’s why. These three destinations have become long-standing favourites among New York’s affluent, and it’s not just because they’re close by and beautiful. Year after year, A-listers return to these traditional Massachusetts gems because out here everything is Old World opulent and, best of all, quiet. 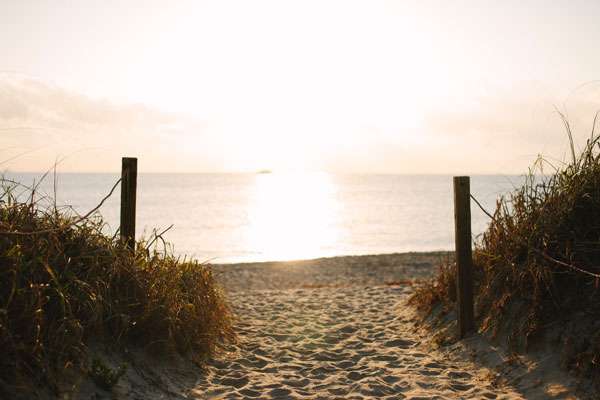 WHY A-LISTERS FLOCK THERE In a 1989 New York Times article that explores what made The Hamptons ‘The Hamptons,’ the headline kind of sums it up: “The Hamptons: Luxury, Calm and Voluptuousness by the Sea.” Nearly 20 years later, New York’s most affluent still flock to this corner of the coast not just because the landscape offers rare beauty, and not just because it’s close, but because, as NYT writer Paul Goldberger explains, “…these villages have managed to retain, if only barely, a strange and tantalizing mix of rusticity, Old World gentility and agriculture by the sea.” In East and West Hamptons, championship golf, pristine beaches, vineyards, art galleries and rare epicurean delights are just the icing on the cake. THE AIRPORT Private jet charter services to The Hamptons are the way to go! Skip the traffic and take in the views from above, and arrive in the time it takes to finish a glass a champagne. East Hampton Airport (HTO) Francis S Gabreski (FOK) 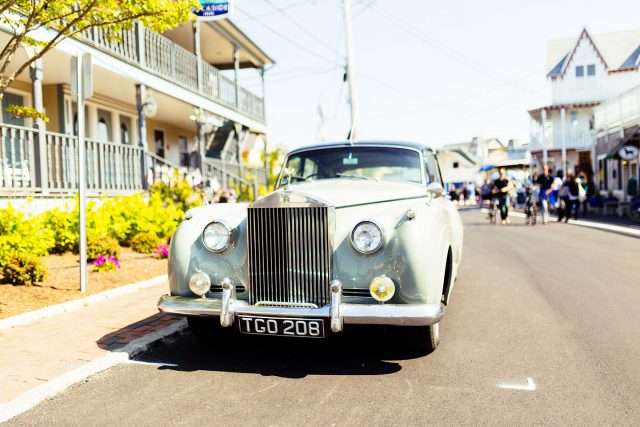 WHY A-LISTERS FLOCK THERE It’s peaceful. It’s decadent. It’s secluded. And it’s just an hour away from NYC or Boston. Second home to some of the country’s most affluent families, Martha’s Vineyard has become known as “Hollywood’s East Coast hideout”—and for good reason. Between the 19 gorgeous beaches, Ocean Park and the breathtaking orange-red Aquinnah Cliffs, there’s no shortage of expansive vistas and relaxing locales that you just won’t find anywhere else. Beyond the sand and sea, socialites and financial moguls have long been drawn to the extravagant Victorian mansions, the laid-back vibe and, of course, the vineyards. Martha’s Vineyard offers a rare chance to truly escape. THE AIRPORT Private jet charter services to Martha’s Vineyard from airports like Teterboro or New Bedford Regional Airport allow you to arrive in the time it would take you to get to La Guardia. Don’t waste a minute of your July 4th weekend! Martha’s Vineyard Airport (MVY) 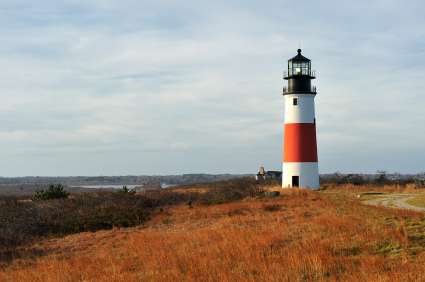 WHY A-LISTERS FLOCK THERE It’s not so much a single destination as it is several, and yet every island within Nantucket exudes the same qualities: incredible sea views, unbelievably well-preserved architecture and wonderful things to drink. It draws ‘tourists,’ but it isn’t ‘touristy.’ Island-hopping and taking in the Nantucket Historic District offer a chance to see East Coast architecture at its most authentic. Of course, you’ll have to stop at the Brant Point Lighthouse—America’s second-oldest lighthouse and still operating. Visitors to Nantucket indulge in tastings at Cisco Brewery, Triple Eight Distillery and Nantucket Vineyard—perfect to set the mood for a fun and light-hearted true holiday. THE AIRPORT Start your July 4 weekend on the East Coast in style and in the sky with private jet charter services to Nantucket. From New York or Boston, you can be there in about an hour. Nantucket Memorial (ACK) Whether you’re heading to the East Coast for July 4, or any other direction, make the most of your holiday weekend by arriving in no time on a private jet. Book your jet charter services now for the best options in aircraft and availability.  (888) 593-9066