Known for its US Airforce Testing Center, where every US Airforce aircraft has been tested since the Second World War, Palmdale, California is a city of 150,000 sitting just north of Los Angeles on the edge of the Antelope Valley and Mojave Desert.

Soak in the city’s history at Joe Davies Heritage Airpark and enjoy the free display of 21 aircraft, including early jets made shortly after the war. Move through the site to see the Blackbird Airpark, the only place on earth where you can get up close and personal with the Blackbird reconnaissance aircraft.

After exploring Palmdale, hop in the car and drive only 60 minutes to reach Hollywood. Stroll the Hollywood Walk of Fame and find your favorite star and hike up to the Hollywood sign for a spectacular view over the city. From Hollywood Boulevard to the Capitol Records Tower and TCL Chinese Theatre, nowhere in America is as steeped in modern mythology as Hollywood.

From Hollywood, you’re only a short drive to Anaheim, California. Complete with rides, fair food, high-end restaurants and your favorite Disney stars, Disneyland is the perfect getaway for the family or escape from your work trip in Palmdale.

When you fly to a jet charter airport in Palmdale, California, you’ll arrive at the Palmdale Regional Airport. This small hangar is conveniently located and attached to the Joe Davies Heritage Airpark and Blackbird Airpark, making a quick stop to see the highlights of Palmdale possible on any itinerary.

The aircraft below are operated by Part 135 Air Carriers based at Palmdale, and have been screened through Stratos Jets Approved Vendor Program to ensure safety. Please contact us at (888) 593-9066 for a quote on a charter flight from Palmdale. 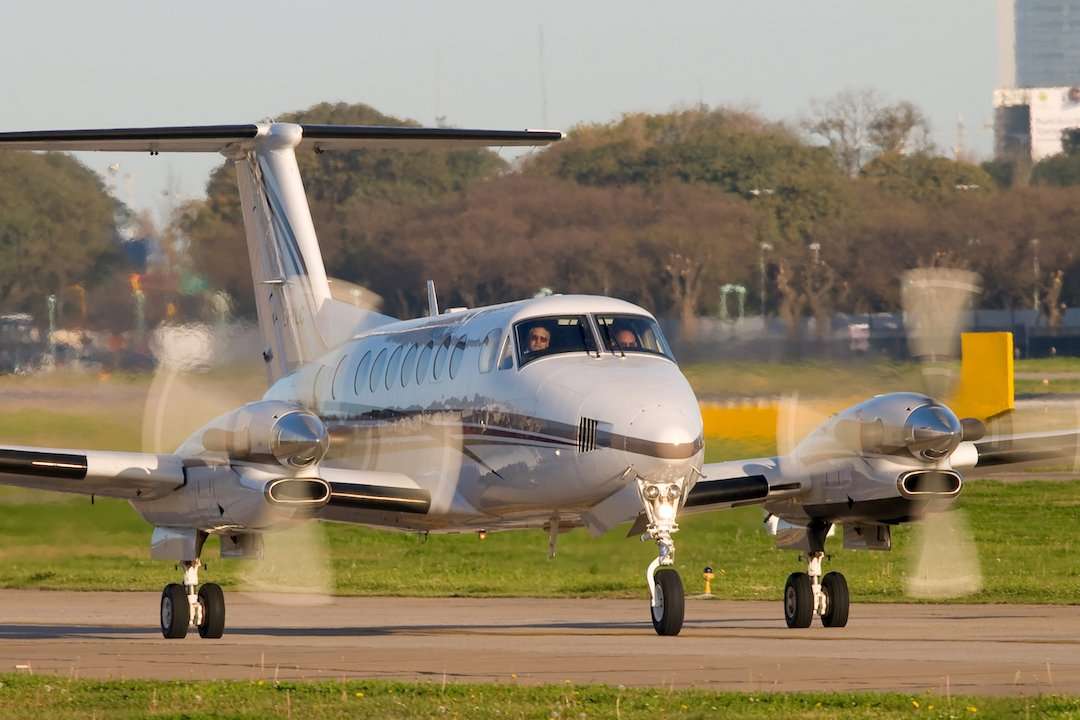 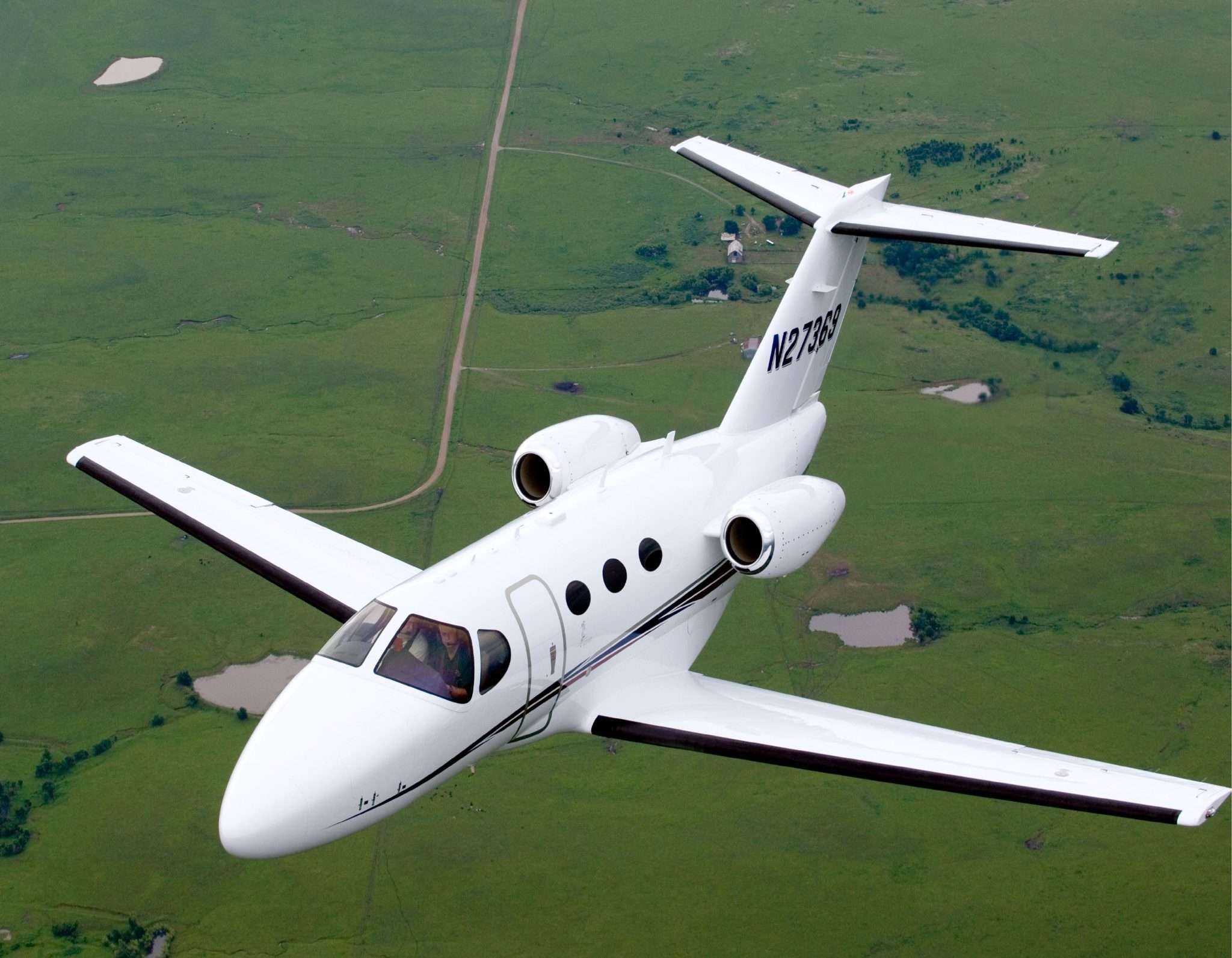 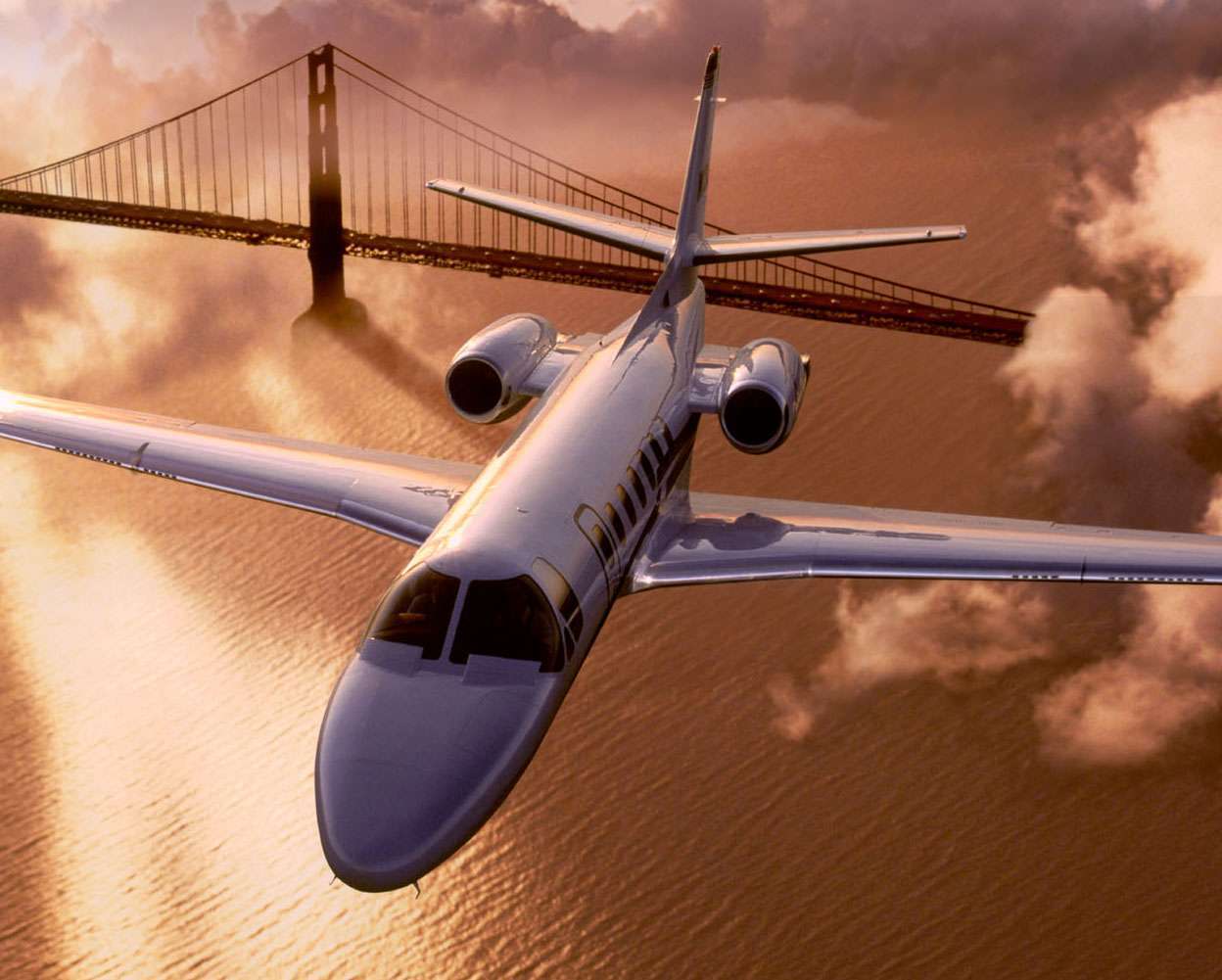 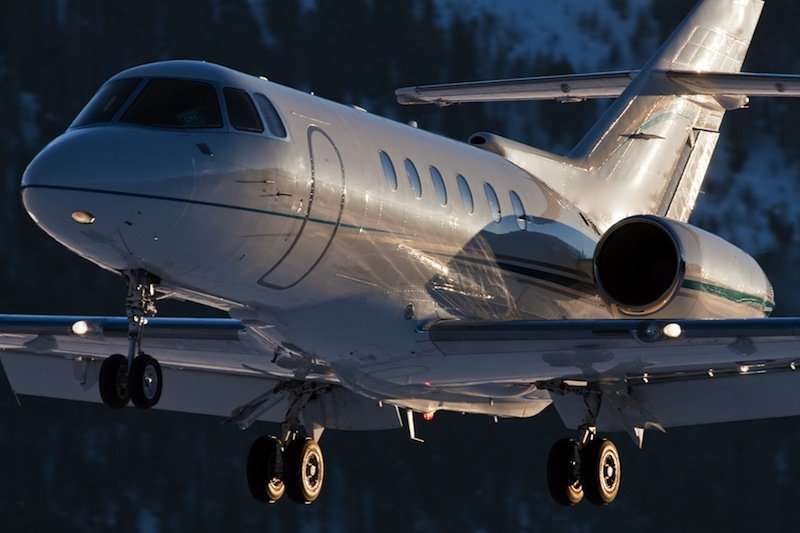 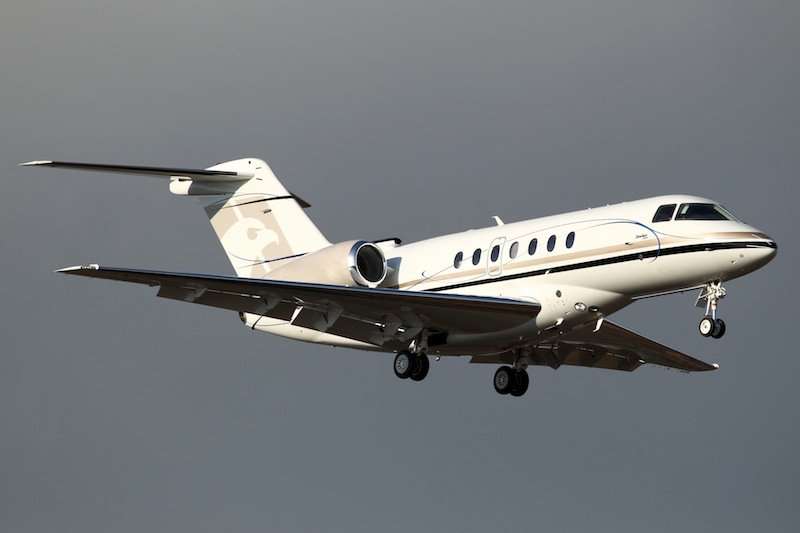 Hawker 4000 Private Jet Charter Hawker 4000 luxury jets have become the new benchmark for technology and performance in the super-midsize class. 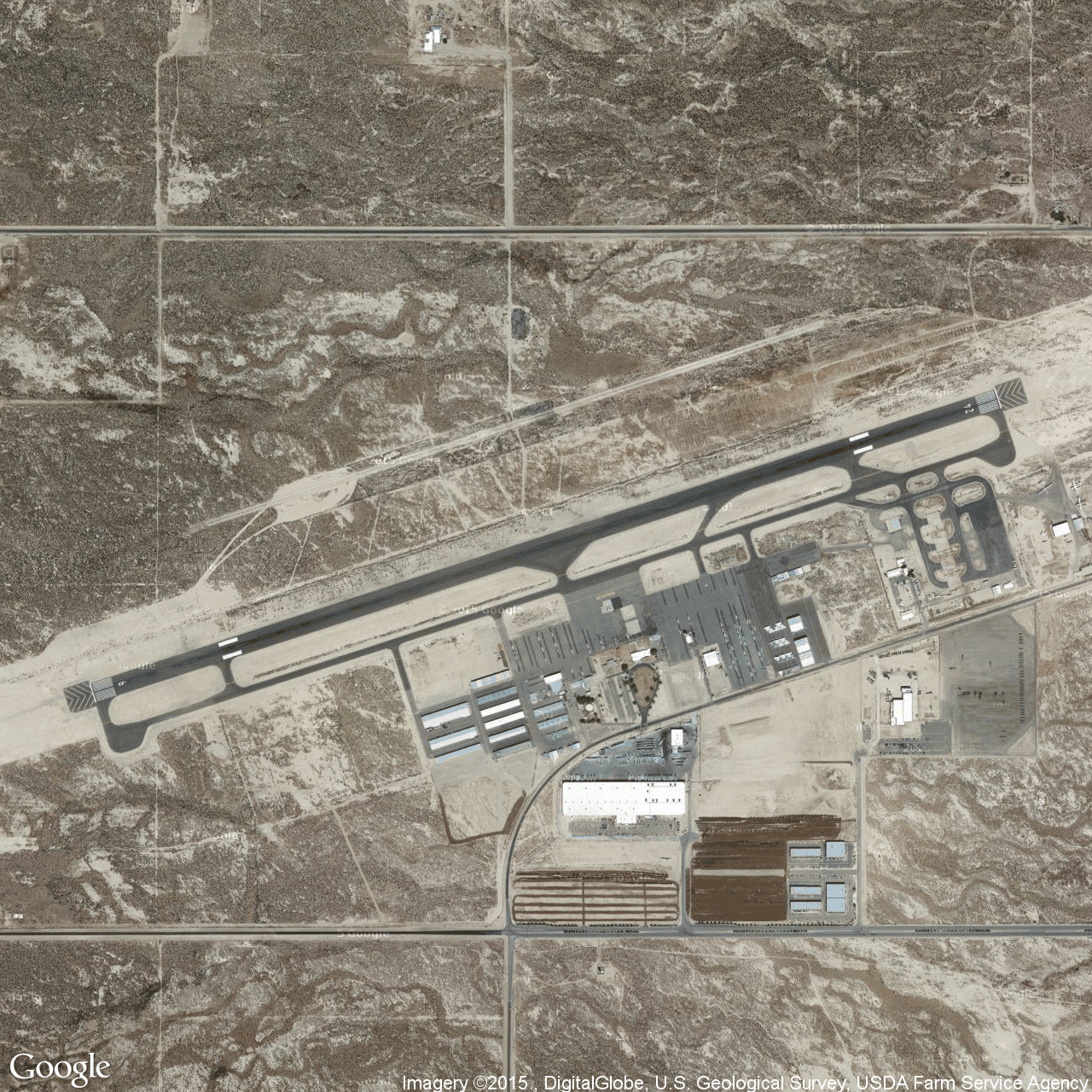