With a population of less than 1,500, Montague, California is as small and rustic as a town in California can possibly be. With a stunning mountainscape backdrop, a visit to Montague is unlike your typical California destination.

The city of Montague was founded in 1887 and named after Samuel Skerry Montague, a Chief Engineer with the Central Pacific Railroad. Today, this city proudly provides its residents and visitors with a Western vibe and strong community morals and ideals.

Visitors in the area should plan to visit the Montague Depot Museum to get a better understanding of the history of the area. The railroad made its final stop at this depot on October 15, 1977 after 90 years of service. In 1978, the depot was moved to its current site. In 2003, the depot was renovated but still resembles the way it looked all those years ago.

The Siskiyou County Airport rests in the beautiful Shasta Valley. When you fly to the jet charter airport in Montague, you’ll be able to charter nearly any aircraft you prefer. With a runway of more than 7,000 feet, this airport can accommodate even the largest aircraft available for charter.

Some of the most popular charter options to the airport include:

The aircraft below are operated by Part 135 Air Carriers based at Montague, and have been screened through Stratos Jets Approved Vendor Program to ensure safety. Please contact us at (888) 593-9066 for a quote on a charter flight from Montague.

Charter King Air 200 Turboprop Flights Many in the civilian aviation industry consider the Beechcraft King Air 200 series to be the best ever built by the American-based company.

Lear 40 Private Jet Charter Description If speed, cabin space and comfort are at the top of your list for flight performance, then the Lear 40 charter jet should be on your list.

Book a private flight on a Lear 55 and receive a nice combination of comfort, range and economy The Lear 55B/55C charter plane is regarded as one of the best private jets in its class.

Why Charter Falcon 50 Private Jets? Despite its status as an original super-midsize jet, the Falcon 50 remains coveted as a jet charter today.

The Embraer Legacy 600/EMB-135BJ private jet charter is a leading heavy jet from the reputable line of the Brazilian manufacturer’s business aircraft division. 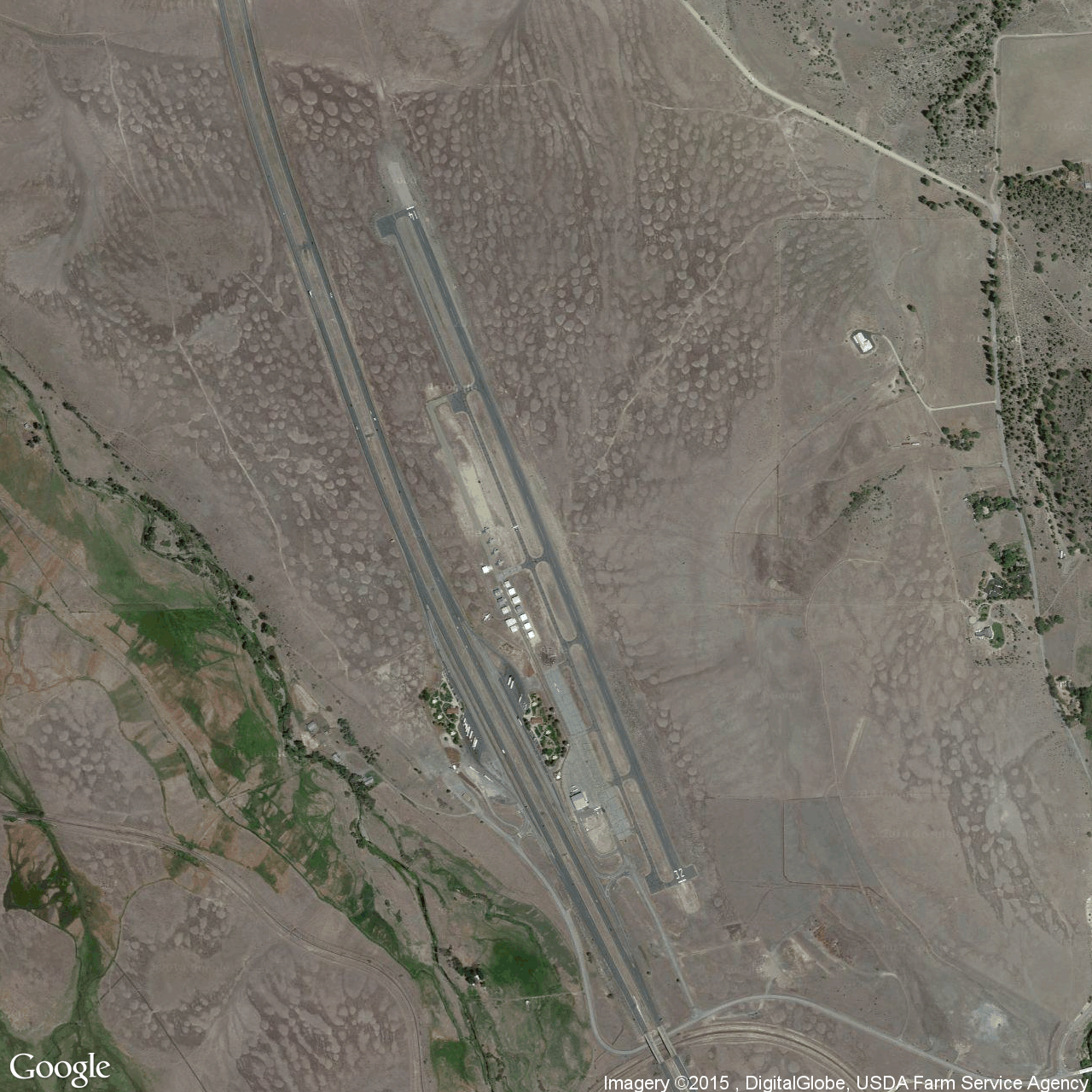