When you fly to a jet charter airport in Coffeyville, Kansas, you’re transported back in time to the heart of the American frontier.

Founded in 1869 as a trading post by Col. James Coffey, Coffeyville, like many of the settlements on the frontier, saw its fair share of violence in the 19th and 20th centuries.

Coffeyville is most well-known for its celebration every October that commemorates the Dalton Raid. In October 1892, less than 10 years after Coffeyville was officially incorporated, the infamous Dalton Gang attempted its final heist. Notorious for their train and bank robberies, the Dalton Gang attempted to rob the First National and Condon banks. Located right across the street from one another, the gang was recognized through their disguises by local law enforcement and civilians.

As they fled the first bank, the Dalton Gang was attacked by the locals, killing four outlaws. Three civilians and the local marshal died in the battle. Emmett Dalton was the only survivor of the gang, which also consisted of his two brothers and two other outlaws. Emmett survived with an alleged 23 gunshot wounds and spent 14 years in prison. Today, an annual celebration is held every October to commemorate the Dalton Raid and the bravery of the local citizens who fought to protect their town.

When you fly to the site of the historic Dalton Raid by private jet, you’ll arrive at the Coffeyville Municipal Airport. Located in the city’s industrial park, this small city-owned airport is the perfect launching pad for your Kansas adventure.

The aircraft below are operated by Part 135 Air Carriers based at Coffeyville, and have been screened through Stratos Jets Approved Vendor Program to ensure safety. Please contact us at (888) 593-9066 for a quote on a charter flight from Coffeyville.

With a maximum range of 4,350 nautical miles and the ability to carry 14 passengers in exceptional comfort, a Gulfstream G450 jet charter is all about connecting continents. 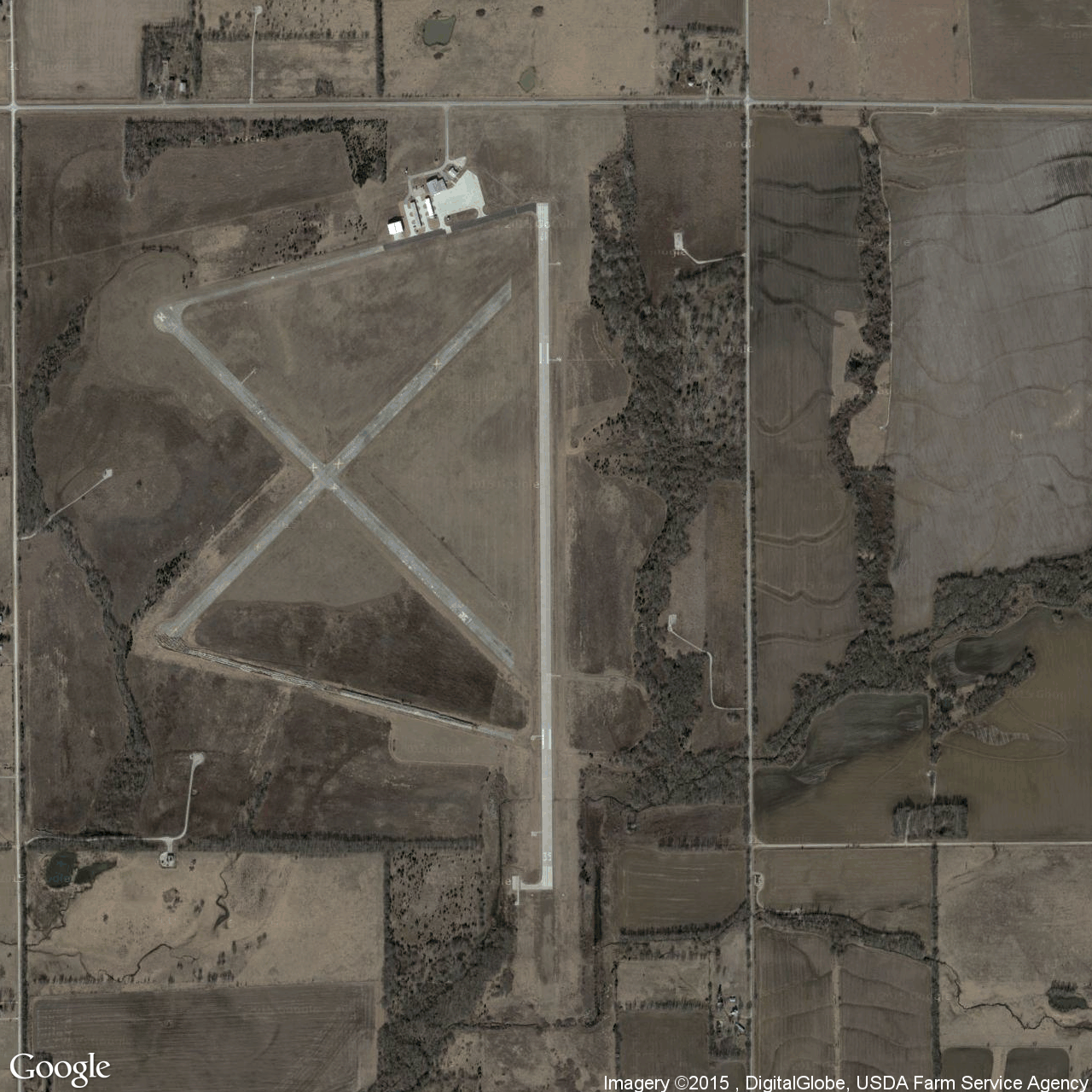