Named after the acclaimed Scottish poet, Burns and nearby Hines are at the heart of a sparsely populated agricultural hub in southeastern Oregon. Situated on the northern edge of the Harney Basin, Harney County is the least populous region in the contiguous United States and relies heavily on dryland ranching.

Explore the Harney Basin from Burns, the region’s only settlement with a population over 1,000, and take in the natural beauty of the Malheur and Harney Lake wetlands.

Travel northeast from Burns to experience the historic location of the Oregon Trail: a more than 2,000-mile trail laid by fur traders in the 1800s that stretches all the way from the Missouri River to the valleys in Oregon. Whether you prefer to bike, hike, ride horseback, RV, or just stop at the many renowned museums along the way, the Oregon Trail accommodates all types of travellers.

With temperatures as high as 107 degrees in the summer months and as cold as -30 in the winter, Burns, Oregon shines in the late spring and early fall.

When you book a flight to a jet charter airport in Burns, Oregon, you’ll arrive at the public Burns Municipal Airport. Established in 1929, the two-runway airport sits at an elevation of 4,159 feet and sees approximately 8,000 aircraft operations per year. During the Second World War, the City of Burns purchased 680 acres to grow the airport, which was home to a squadron of P-38 Lightning fighting aircraft.

The aircraft below are operated by Part 135 Air Carriers based at Burns, and have been screened through Stratos Jets Approved Vendor Program to ensure safety. Please contact us at (888) 593-9066 for a quote on a charter flight from Burns. 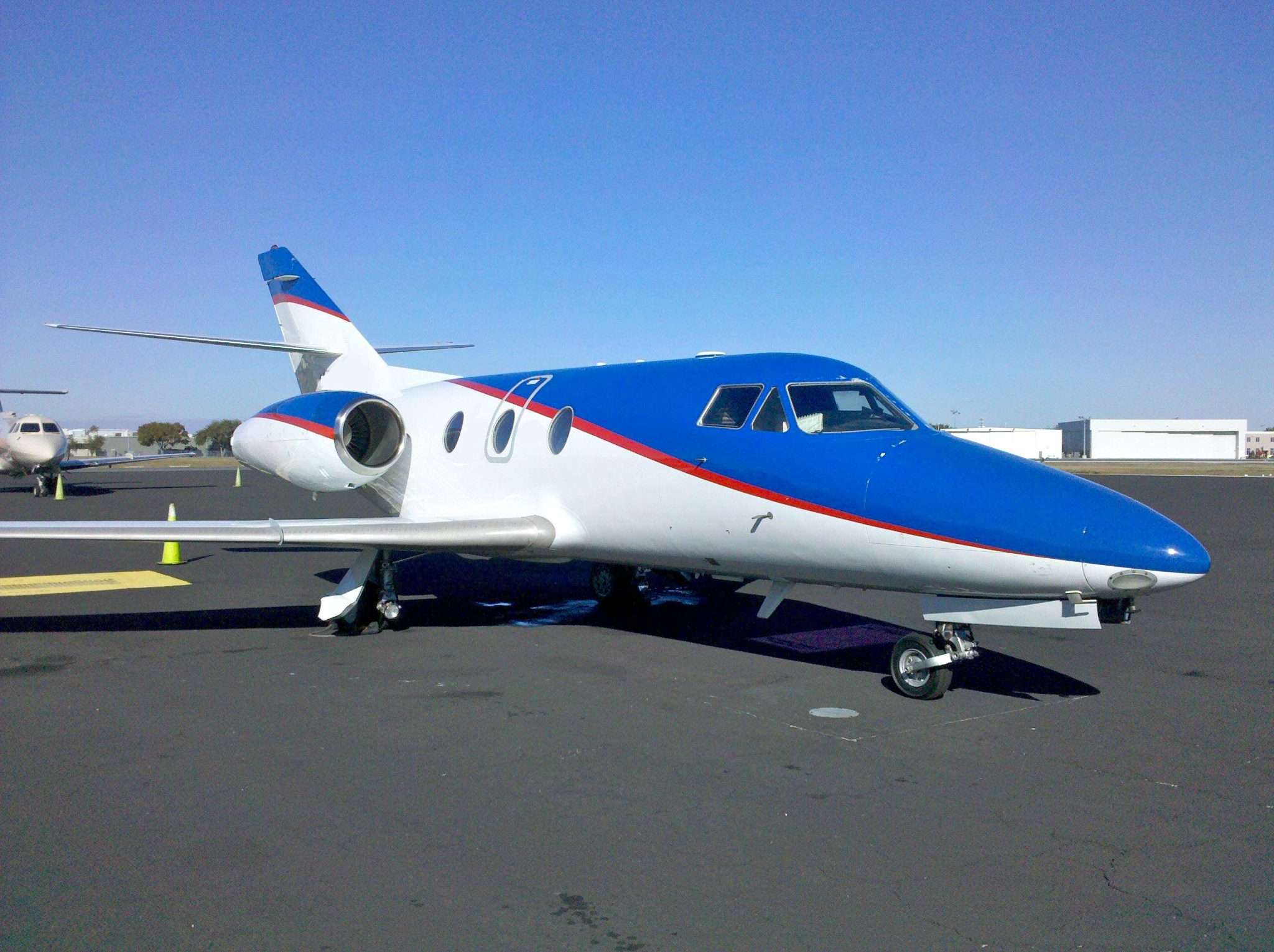 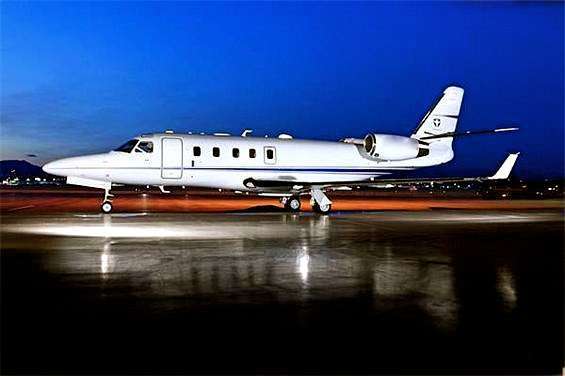 Gulfstream G100 Jet Charter When this luxury model first hit the market in the 1980’s, it was known as the Astra created by Israeli Aircraft Industries (IAI). 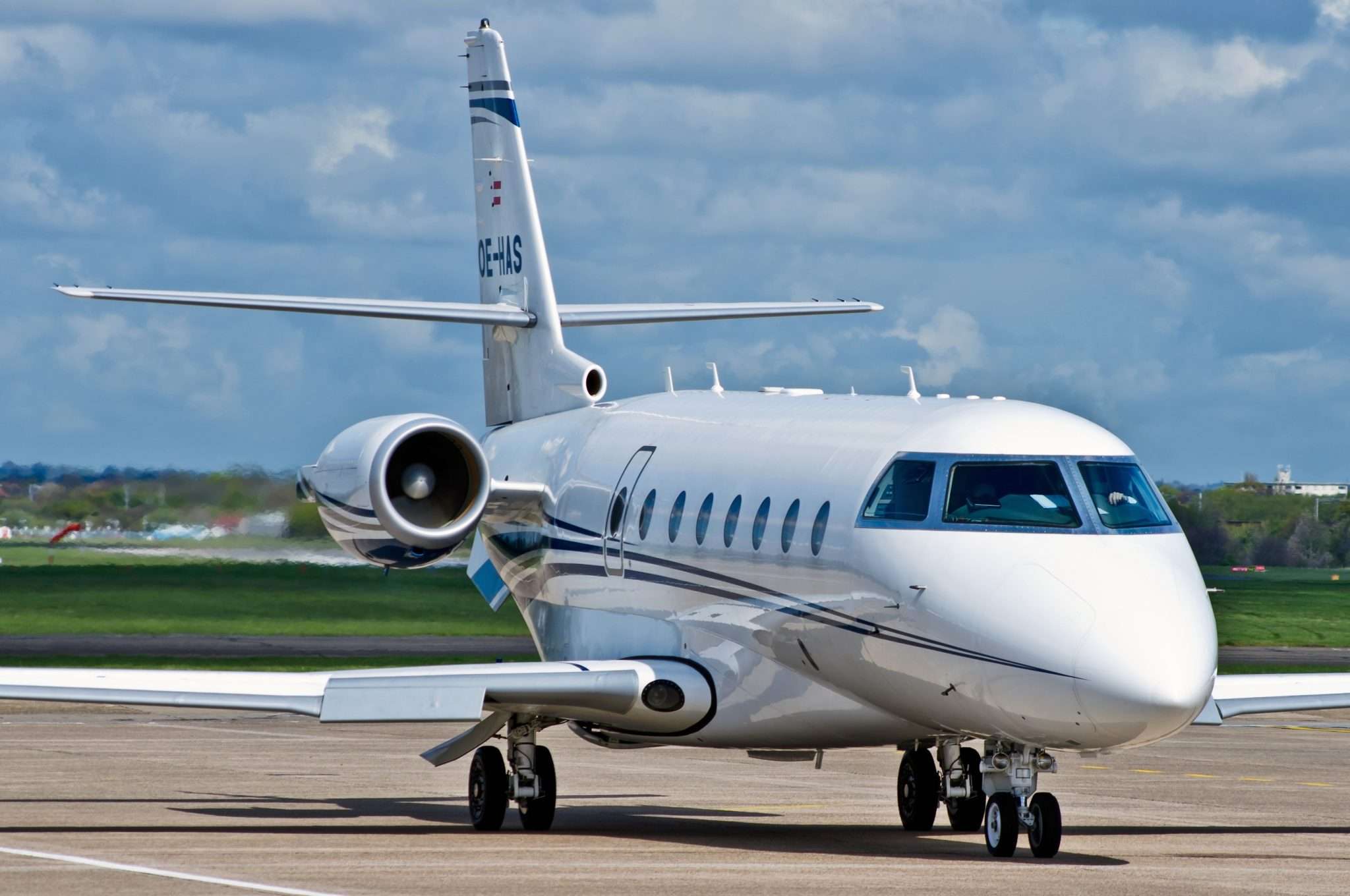