Everyone loves a spectacular fireworks display, and when it comes to the fourth of July, some cities just do it better than others. If you’re looking to get the biggest ‘bang’ for your private jet charter buck on Independence Day weekend, there are plenty of options worth considering. Fourth of July celebrations have gone well beyond fireworks and parades to include other family-friendly activities and attractions, including:

And no matter where you are in the country, there’s an Independence Day party with your name on it. Even if there’s not, a private jet charter can solve that in a hurry. 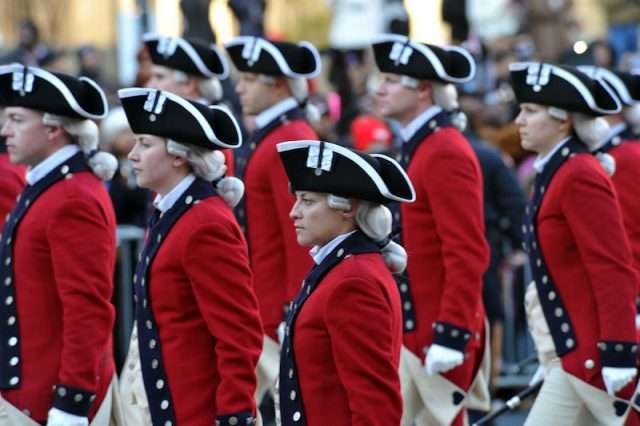 It would be difficult to think of a more fitting location to immerse yourself in patriotism than in the nation’s capital. More specifically, the National Mall, which features some of the most recognized monuments in the U.S., is the place to be if you want to catch one of the greatest fireworks shows on earth. Fireworks are launched from the Lincoln Memorial, and can be seen from various locations in D.C. and Virginia. Some of the best spots include: 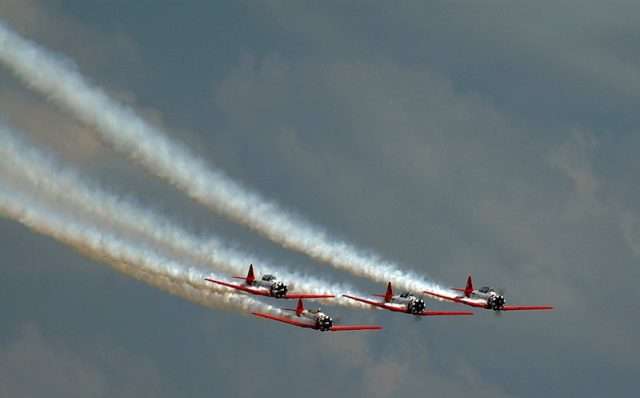 Kaboom Town!: The name pretty much says it all. While Addison is a relatively small suburb in the Dallas-Fort Worth area, every Independence Day weekend, the population swells to more than half a million. The reason? More than 30 minutes of dazzling lights displays that erupt across the Texas skyline, thanks to nearly two tons of black powder magic! Any show that earns itself a Top 10 ranking for best fireworks by the American Pyrotechnics Association is OK in our books. As the saying goes: “They do things bigger in Texas,” and Kaboom Town! proves it. Be sure to arrive early so you can catch the airshow at Addison Airport (FAA ID: KADS). As one of the top attractions of Kaboom Town, it features:

The views from Pier 39, like all places to go in San Francisco are stunning in their own right. Add in a riveting pyrotechnics display like the one you’ll see on the fourth of July and you’re sure to have a good time. You can expect to see more than 10,000 individual fireworks launched over the Bay Area from two separate locations. Both will be synchronized to music for a truly wondrous effect. If you don’t want to stand in the crowds, try arranging a harbor cruise or booking a table at one of the exceptional waterfront restaurants (Hint: when you arrange a private jet charter with Stratos Jets, their Trip Support department can make the reservations for you). To learn more about concierge services, check out our post: Jet Charter Prices: The Value of Concierge Services. 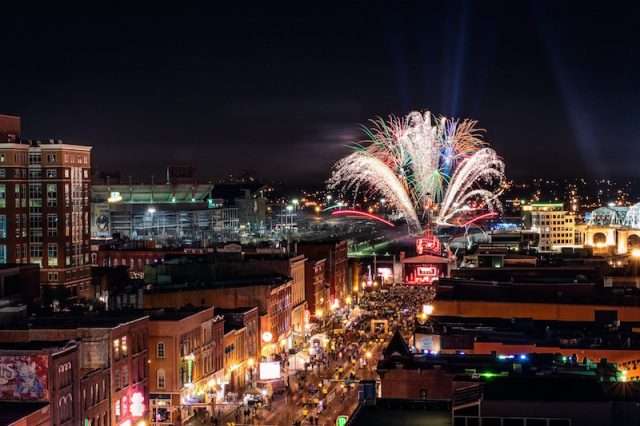 Leave it Music City to put on a showstopper Independence Day party. In addition to a mind-blowing 30-minute fireworks display, Let Freedom Sing features an exceptional musical lineup that includes:

Headlining Let Freedom Sing is none other than Sheryl Crow, a nine-time Grammy winner who has sold more than 35 million albums worldwide! If you find a spot along Broadway, or anywhere in Riverfront Park, you won’t be disappointed. If you’re looking for a private jet charter to fly you to an Independence Day celebration, or other marquee events, call Stratos Jets. We have access to an extensive network of prescreened charter jets so your flight is guaranteed—(888) 593-9066 (toll free) or request a quote online.