Like any industry, the private jet charter sector experienced its share of news headlines in 2016. As a forward-thinking charter broker, we like to stay abreast of what’s happening. Here’s a look back at some of events that caught our attention over the last 12 months.

Whenever the NBAA hosts its annual Business Aviation Convention & Exhibition, it’s always a good time. The fact that this year’s even was held in Orlando (ie. Stratos Jets’ backyard) made it all the more special.

As the world’s largest civilian aviation tradeshow (and sixth largest tradeshow of any kind in the United States), it’s hard to describe just how monumental this event is. This three-day extravaganza that brings together:

This year’s event, which was attended by an estimated 27,000 people, was highlighted by: 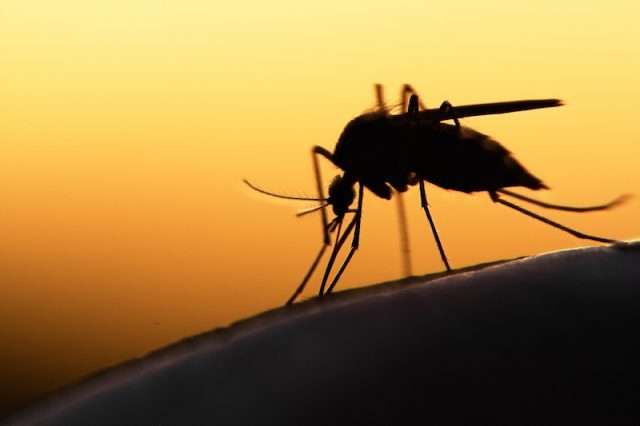 Just as the Summer Olympics were getting underway in Brazil, the threat of Zika virus was also gaining worldwide attention. In particular, the disease—which can be transmitted via mosquito bites and through sexual intercourse—poses a serious threat to pregnant women, due to the risk of birth defects such as microcephaly.

Like anyone travelling to South America, private jet charter passengers are urged to take precautions such as:

In a landmark announcement, the US government lifted a decades-long embargo on civilian travel to Cuba. For years, American citizens were prohibited from travelling to the country, but tensions between the two nations are starting to ease.

While it’s now possible to arrange a private jet charter to Cuba, you can only travel there for a valid reason. This doesn’t include umbrella drinks on the beach. This could include:

Hoverboards have become increasingly popular in recent years, but they’re no longer welcome aboard commercial airlines or private jet charter flights. This is due to safety concerns over the battery units used to power these high-tech scooters.

Earlier this year, there were several incidents caught on video (and posted on social media for the world to see) that showed hoverboards spontaneously catching fire.

For reliable private jet charter flights that place the world within reach, talk to a Stratos Jets private flight advisor. We coordinate flight plans that line up perfectly with your travel needs. Call us toll-free at 888.593.9066 or request a quote online.