Tucked away in the far northwest corner of the state Ohio is the quiet town of Swanton. With a population of just under 4,000, Swanton is known across the state for its rich history. Reaching back to the post office that has been in operation since 1827, Swanton’s namesake is the nearby Swan Creek. Before the turn of the 20th century, Swanton was home to the A.D. Baker Company renowned for its steam-powered traction engines and equipment for road contractors.

Today, Swanton remains a great place to raise a family and experience the beauty of Ohio’s outdoors.

From Swanton, hop in a car and head east to the Great Lake city of Toledo. Sitting on the western edge of Lake Erie, Toledo is the fourth largest city in the state and has become a hub of culture for art lovers and glass workers.

But the real draw of the region is Lake Erie. One of five great lakes, Lake Erie is known internationally as an outdoor playground that draws thousands to its stunning shores every year. And, given its close proximity, Toledo or the quieter Swanton is the perfect starting point for your journey in Lake Erie.

When you fly to a jet charter airport in Swanton, Ohio, you’ll arrive at the Eugene F. Kranz Toledo Express Airport. This civil military airport sits in Swanton and is only 10 miles west of Toledo. When you arrive, our Trip Advisors can help you make the most of your time in Toledo and on Lake Erie.

FBOs at the Toledo Express Airport

The aircraft below are operated by Part 135 Air Carriers based at Toledo, and have been screened through Stratos Jets Approved Vendor Program to ensure safety. Please contact us at (888) 593-9066 for a quote on a charter flight from Toledo.

Discover the most popular destinations from Toledo Express. See where the fellow passengers travel and find inspiration for your next trip.

The second largest city in Ohio after Columbus, Cleveland is located on the southern shore of Lake Erie and is in a prime location near the Great Lakes for transport and manufacturing. A leading commercial…

The capital city and most populous city of Ohio, Columbus is a college town, known for its strong corporate presence, healthy retail and service industry, and family-friendly amenities. The city is home to a number…

When people think about a private jet charter to Cincinnati, some of the things that spring to mind include the Reds, Bengals, Jerry Springer, and, of course, the famous TV show WKRP in Cincinnati. Dig…

Formerly known as the Rubber Capital of the World, Akron is now more commonly referred to as the City of Invention. This Ohio city comes with a lot of unexpected history. When you book private… 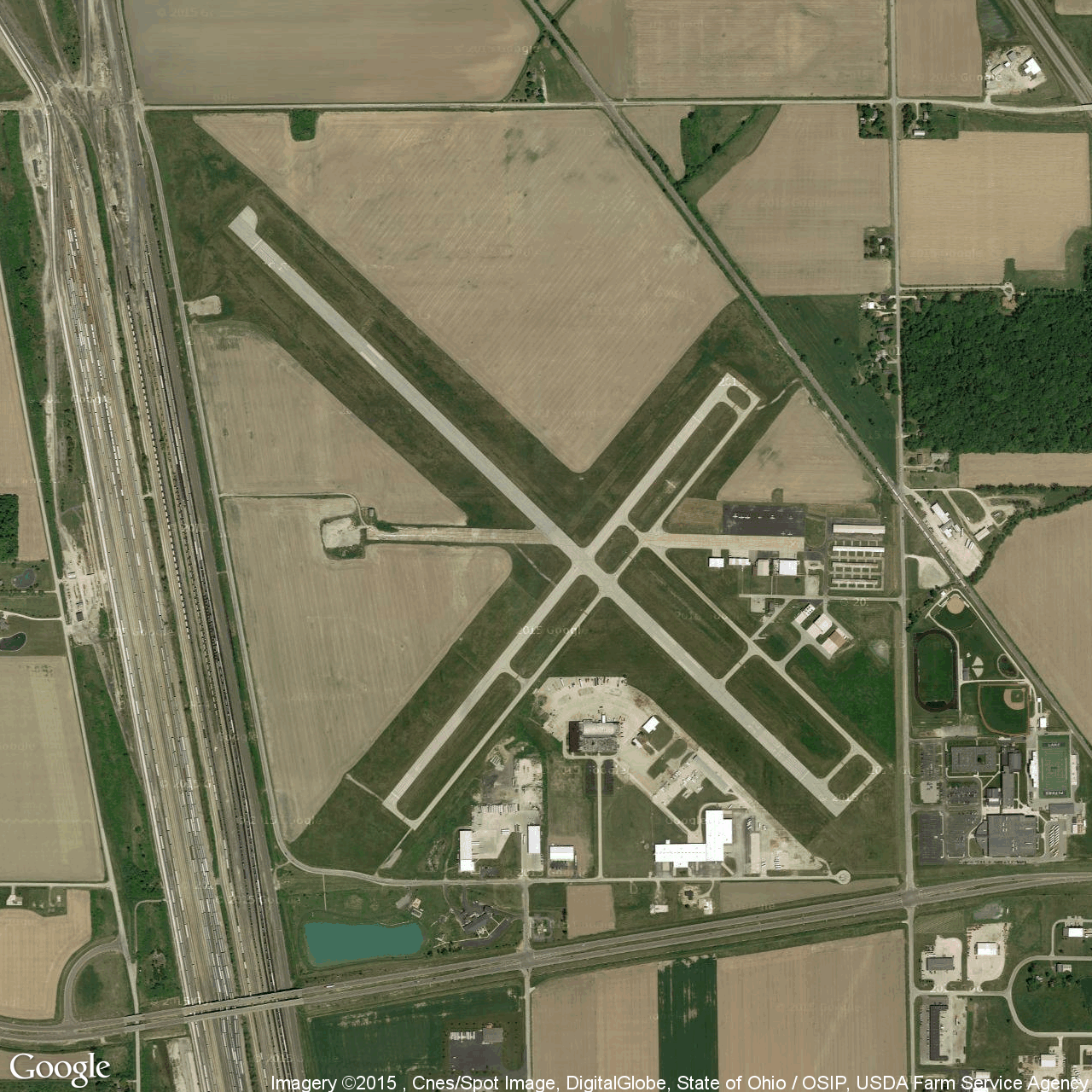