When it comes to the Fourth of July), millions of Americans flock to places such as Washington D.C., New York and Boston to take in the spectacular fireworks displays and other festivities. But if the thought of celebrating in a congested city feels a little overwhelming, these private jet getaways might just be the alternative you’re looking for. The big day is just a week away, and even if you haven’t made plans yet, you can still find last-minute jet charters to take you just about anywhere (things have changed a lot since the Declaration of Independence was signed way back in 1776). 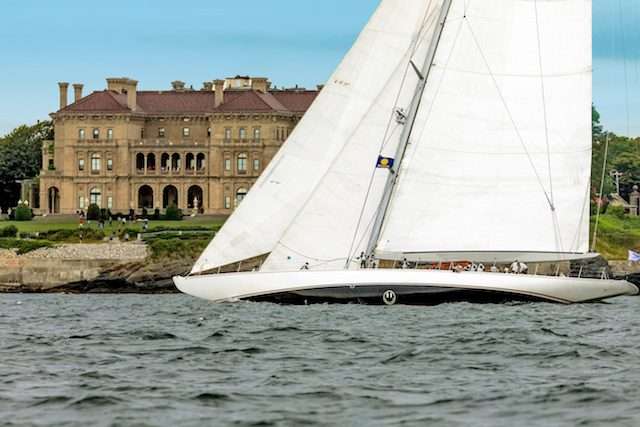 As one of the original 13 colonies, Rhode Island is a great place to celebrate Independence Day. Newport’s maritime heritage, quaint architecture and moderate summer weather make it particularly appealing. This year also marks the 50th anniversary of the Newport Music Festival, which runs from July 4-22. Renowned as one of the greatest classical music festivals in the world, it has attracted topinternational artists over the past 50 years. This year’s line-up includes:

Boston Brass will open the festival with a Fourth of July Extravaganza, a free event that is sure to impress. If you’re still around later in the month, there’s also the Candy Store Cup, a superyacht regatta co-organized by the Newport Shipyard and Bannister’s Wharf. Getting there: Quonset State Airport (OQU) is conveniently located off I-95, and is within easy driving distance of Newport.

Sticking with the east coast, Cape Cod is another luxury travel destination worth visiting on the Fourth of July. In particular, Hyannis, located on Nantucket Sound, is a quaint seaside town and the former summer vacation home of the Kennedy clan. The Independence Day schedule of events is as follows:

Getting there: Barnstable Municipal Airport (HYA) is the best option for people arriving on private jet getaways to Cape Cod. Located less than two miles from the town center, you can reach most destinations in the town in less than 10 minutes.

For a taste of southern hospitality, head down to South Carolina and pay a visit to Charleston. The city boasts numerous fireworks displays, ensuring you’ll have a good vantage point. They include: 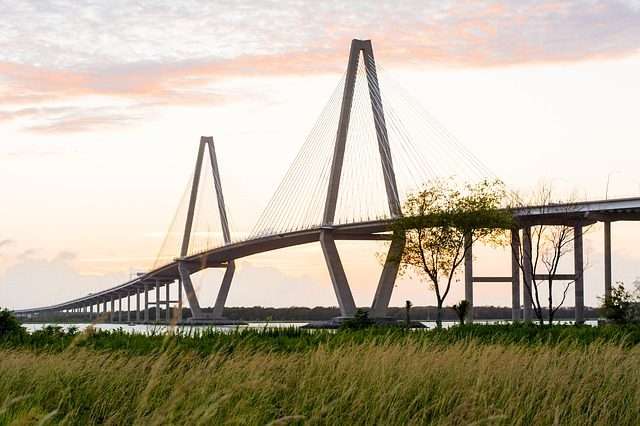 Getting there: Those arriving on a private jet getaways have access to Charleston Executive Airport (JZI), which is more convenient than the local international airport.

Telluride is renowned for its epic ski conditions in winter. Those same slopes make for some equally impressive hiking and biking in the summer. With its cooler summer weather (usually in the low 70s), it’s a great place for anyone who wants to beat the heat. The Fourth of July fireworks and parade kick off a busy summer festival season, including the likes of:

Getting there: Telluride Regional Airport (TEX) is the best bet for private jet charters flying into Southern Colorado. If you’re looking for last-minute private jet charter getaways, Stratos Jets is just a phone call away. With just four hour’s notice, we can have you on your way to the destination of your choice—888-593-9066.