“Blue Ridge Mountains, Shenandoah River. Life is old there, older than the trees, younger than the mountains, growing like a breeze.”

Situated in the far northwestern quadrant of Virginia along the West Virginia border, the Shenandoah Valley stretches across 140 miles as it carves a path between the Blue Ridge Mountains to the east and the Allegheny Mountains to the East before finally reaching its end in Rockbridge County.

According to local historians, the Valley was the American frontier before settlers and explorers set off to reach further west. Decades later, the region was once again an important frontier in the American Civil. This storied history of turbulence is captured in the museums and historic sites that stretch across the wooded hills and rivers of Shenandoah Valley.

Rent a car in one of these small towns and cruise along Skyline Drive and Blue Ridge Parkway, two of the most scenic roads in America free of the obstruction of commercial trucks.

To arrange an air charter flight from Staunton/waynesboro/harrisonburg, call (888) 593-9066

Premier 1A Charter Jet Information The Premier 1A charter jet by Beechcraft is a phenomenal light corporate jet perfect for the busy executive.

Without fail, the Gulfstream GIV continues to be one of the most requested luxury private jets worldwide.

To arrange an air charter flight from Staunton/waynesboro/harrisonburg, call (888) 593-9066 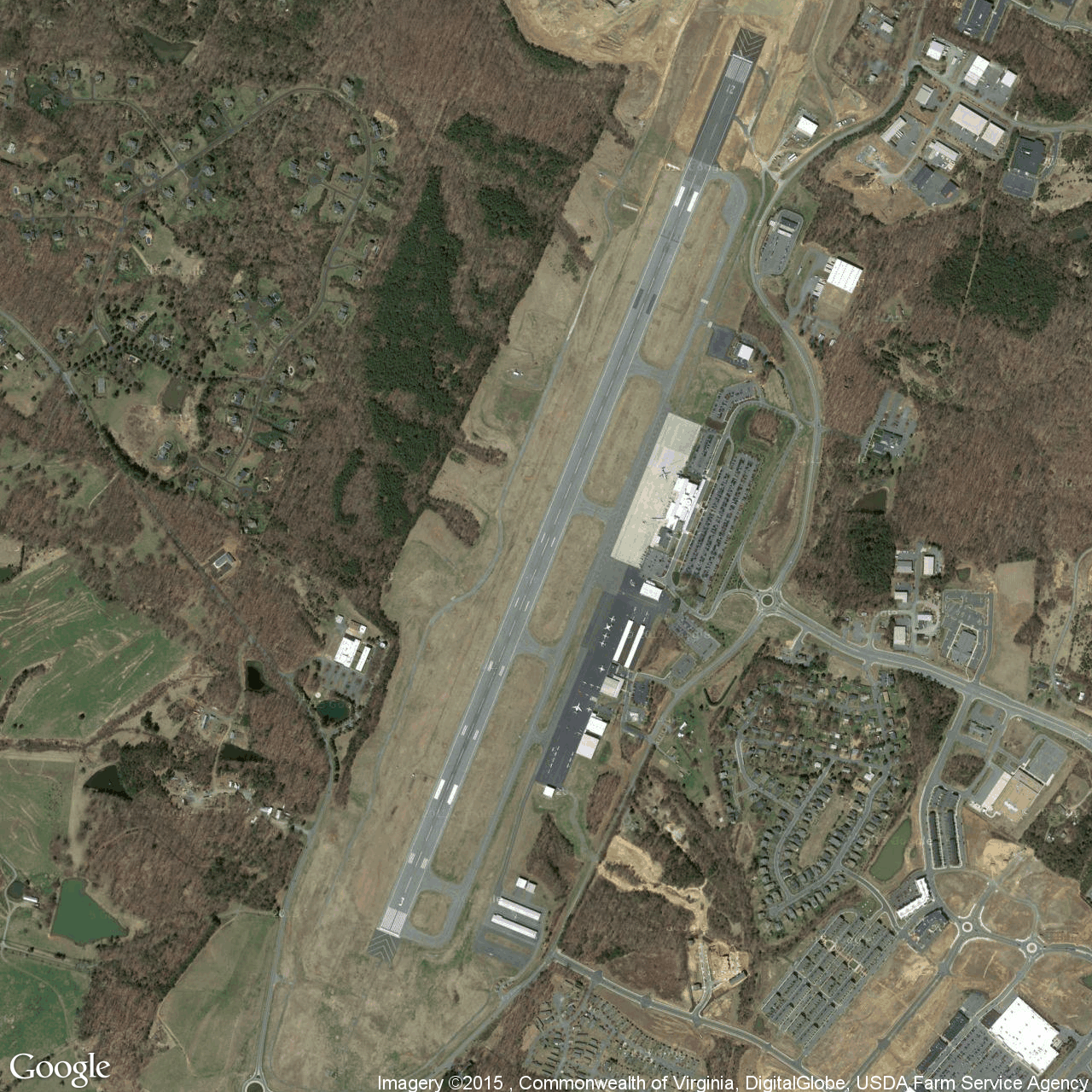