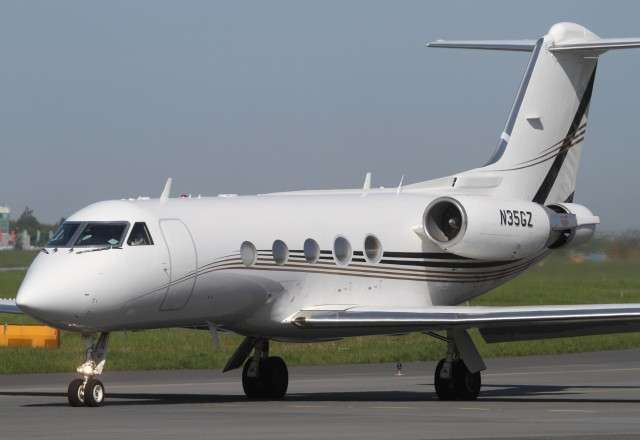 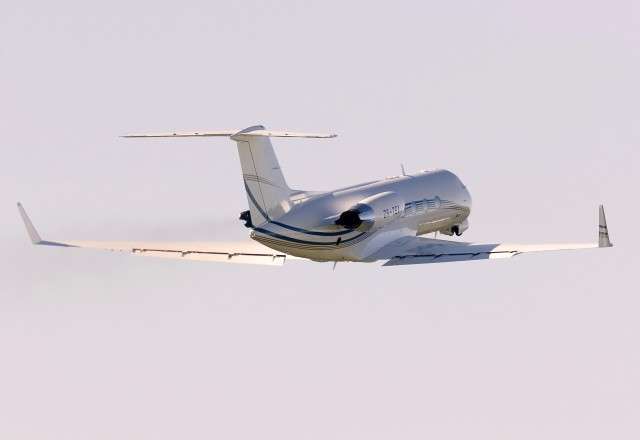 The Gulfstream GIII private charter jet delivers the performance and luxury expected from its American-based Gulfstream pedigree. It touts the most cabin space of any private jet in its class, boasting a 41-foot-long, beautifully appointed interior. It is also 6.1 feet high, and 7.3 feet wide for a total cabin volume of 1,345 cubic feet. As a result, the GIII provides the luxury of inflight comfort in abundantly spacious proportions. Additionally, it delivers the flexibility and performance needed to execute corporate missions with speed and efficiency. That includes:

In 1983, the Gulfstream GIII became the first-ever business jet to fly over both poles, which is a testament to its pioneering spirit in the world of private aviation. This private airplane typically carries anywhere from 12 to 15 travelers and has a cruising altitude of 45,000 ft. With 169 cubic feet of storage, business executives won’t have to pack too lightly. As a result, longer trips to faraway destinations are more manageable. For business executives or luxury vacationers, Stratos Jets can help you arrange a Gulfstream GIII private charter jet from Fort Lauderdale to Los Angeles or anywhere in between. The Gulfstream GIII is an improved variation of its predecessor, the GII, which was built by Grumman. And just like the GII, the GIII features an airframe that doesn’t know when to quit. In fact, to call it over-engineered is an understatement. Gulfstream built more than 200 GIIIs between 1979-86. Thanks to its durable design, many are still in service today. Most notably, private aviation enthusiasts recognize the GIII for it’s combination of: Gulfstream equipped the GIII with the same engines found on the GII: a pair of Rolls-Royce Spey jet engines. While they aren’t exactly fuel efficient, each one delivers 11,400 pounds of thrust, giving this private charter jet plenty of oomph. Under optimal conditions, the GIII requires a little over 5,000 feet of runway for takeoff at sea level. Additionally, it can climb to its cruising altitude at a rate of about 1,400 feet-per-minute. Due to its older turbofan design, the Spey engine isn’t the quietest. As a result of today’s stringent FAR anti-noise regulations, many GIII owners have outfitted these powerful aircraft with hush kits to meet noise requirements for takeoff and landing. This allows these private jet charters access the same airports as many of its class competitors. Once you climb aboard the Gulfstream GIII, you’ll immediately notice that the standards for cabin comfort were as lofty then as they are now. This private jet charter is outfitted with the technology and amenities needed for productivity and/or relaxation. Passengers flying in the GIII will also notice the cabin has a low pressurization. This helps lessen the effects of air travel, allowing you to arrive at your destination refreshed and ready to take on the tasks at hand. Also, it comes equipped with a full galley and lavatory for added convenience during long-haul flights.
show more

Compare Other Private Jets to a Gulfstream GIII