Luxury Jet Charter Trips: 5 Events Not to Be Missed this Summer

Are you a tennis fan and desperate to see if Serena Williams can pull off her 24th Grand Slam title this season? Or are you a foodie who craves the latest in gastronomic delights? With summer on its way, there’s no better time to travel to some of the world’s most famous cultural, sporting, and food and wine events than by travelling by luxury jet charter.

Plan your itinerary, avoid the crowds en-route, and sit back and relax before reaching your destination. A luxury jet charter can easily be booked for any European or U.S. destination – where you may even want to stay awhile and experience all of these top-notch events sure to whet any appetite.

Rub shoulders with today’s acclaimed artists and admire their creativity at the premier art show in Europe, Art Basel. Art lovers, artists, and the world’s leading galleries converge in the Swiss capital of Messe Basel June 15-18.

More than 4,000 galleries are expected to exhibit their best paintings, sculptures, installations, prints and more at various cultural institutions around the city and the surrounding area, with a full program of talks also taking place each day. 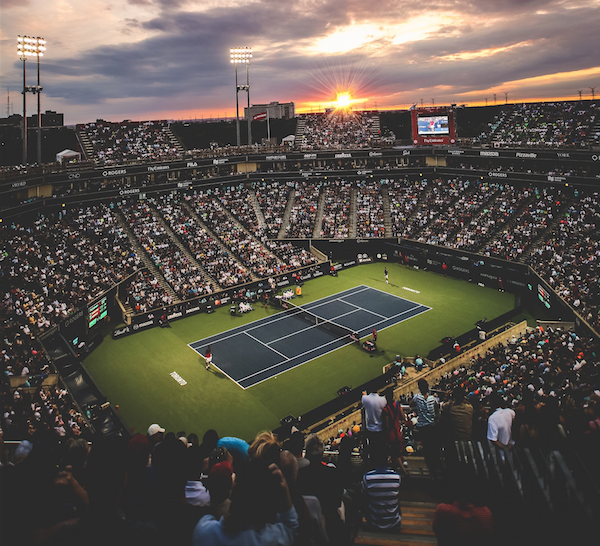 Scheduled to begin July 3 and end on July 16, Wimbledon is the top of the heap for Grand Slam championships and is the main reason tennis lovers flock to jolly, old London in the early summer.

Fans will file into the hundred-years old grass courts to see if last year’s British champ Andy Murray will maintain his winning streak and if U.S. women’s star Serena Williams can add another win to her 23 Grand Slam titles and overtake Margaret Court’s all-time record of 24.

Who will get to wear the yellow jersey this year? The 104th edition of the most famous cycling race in the world takes place July 1 to 23 and is made up of 21 stages. This year’s Tour de France starts in Düsseldorf, Germany and winds its way through the neighboring countries of Belgium and Luxemburg and then through 34 counties around France.

For the first time since 1992, cyclists will ride up the five main mountain ranges of France: the Vosges, the Jura, the Pyrenees, the Massif Central, and the Alps, ending their journey along the Champs Elysées in Paris. 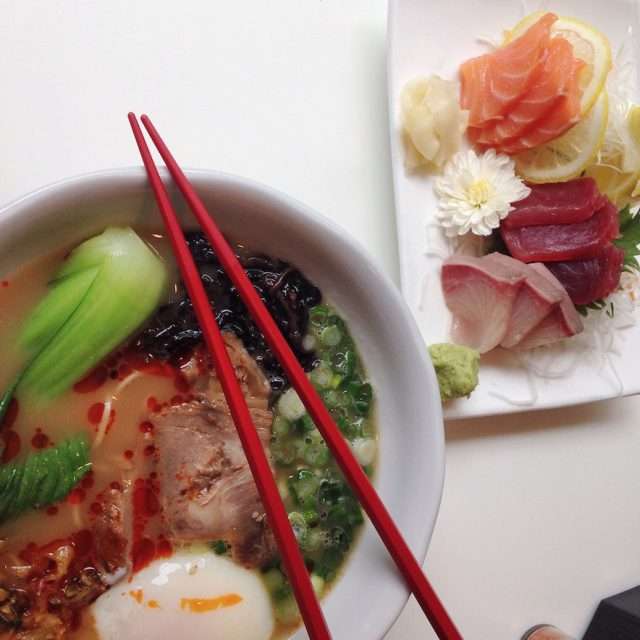 Those who know their food know there’s a lot more to the Windy City than deep-dish pizza.

Known as the biggest and best food festival in the U.S., the Taste of Chicago takes place July 5-9 and shows the city’s diverse culinary community, from classic diner creations, food truck temptations, and the latest haute cuisine from new up-and coming eating establishments. You can nosh your way around the world while visiting Chicago’s shopping and cultural district.

This luxury jet charter destination will leave you feeling full and satisfied. 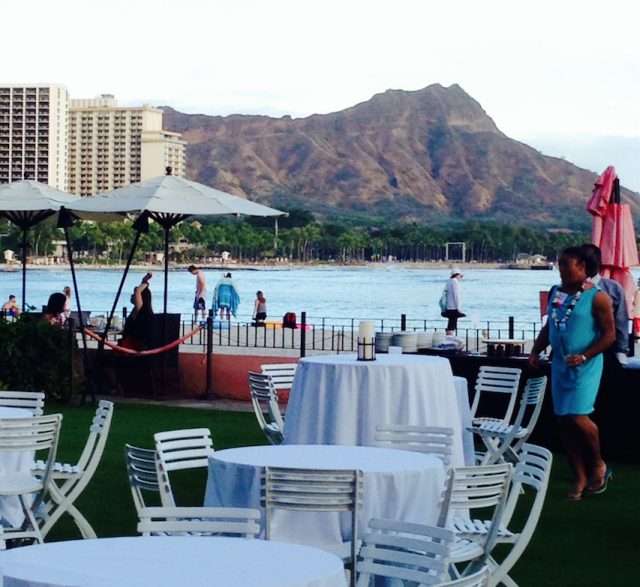 If you’re looking for some pristine beach time, there’s no better place than travelling to the islands of Hawaii. Why not island hop to watch the world’s best paddleboarders race the 32 miles from Kalua Koi on Molokai to Maunalua Bay Beach Park on Oahu?

This challenging course is known for its big waves and extreme fun for both participants and spectators, and is best watched from beginning to end. A turbo prop aboard a luxury jet charter can get you from one of six airports in Oahu to the Molokai Island Airport.

Stratos Jet Charters connects you with the most sought after private jets, offering luxury jet charter services that fly to global destinations. Contact one of private flight advisors to determine the best aircraft for your trip, and put that event on your to-do list.