Long lineups at airports are nothing new, but this year is shaping up to be one of the worst ever for passengers flying in or out of the United States. Travelers on commercial airlines are feeling the effects of a policy shift by the Transportation Security Administration (TSA). About the only people who aren’t affected by the changes are those who fly on private jet charters.

The issue started in 2013 when the TSA unveiled its PreCheck program. This voluntary enrollment program was actually supposed to reduce already-long security lineups at the airport. In theory, it was a good idea. PreCheck allows vetted passengers to go through security lineups faster than normal, thus reducing wait times.

Instead, PreCheck has only exacerbated security lineup time for a number of reasons:

It’s kind of like the perfect storm. Unfortunately, it doesn’t seem like it’ll end anytime soon. The TSA is scrambling to train more screeners to make up the shortfall, but it’s expected to take years before they can meet the demand. Some airports are even hiring privately contracted screeners to reduce wait times.

Large Airports Are Most Affected


It appears the largest airports in the US are feeling the effects of the PreCheck program most acutely. They include:

Along with increasing passenger frustration, these longer security lineups have caused thousands of travelers to miss flights this year alone.

To counteract the long lineups, airlines are asking commercial passengers to arrive even earlier than normal. For many domestic flights, travelers are being asked to show up at least two hours ahead of their scheduled departure time.

This applies to all types of commercial air travelers, including first-class, business and economy passengers.

And it appears they have grown tired of waiting around. Many travelers are voicing their frustration on social media, and airlines are responding with varying degrees of empathy. 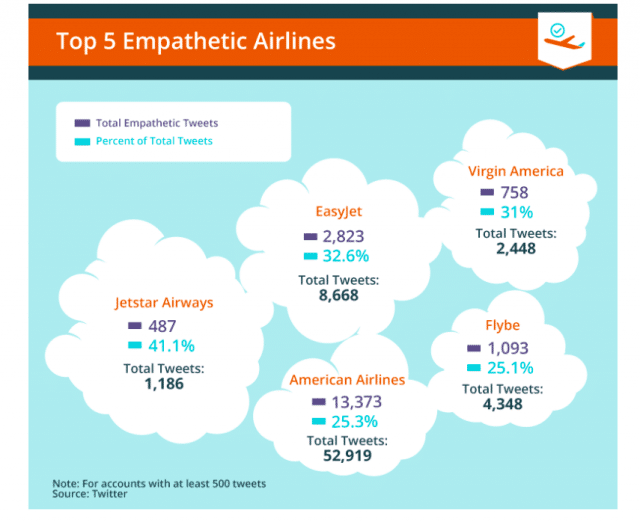 Private Jet Charters Are a More Convenient Way to Fly

As mentioned, private jet charters (or private jet ownership) are about the only way air travelers can avoid these massive security lineups. When you fly privately, you undergo minimal security screening before you board your luxuriously appointed private cabin.

The other benefits of arranging private jet charters include:

Have you grown tired of the long security lineups at the airport? Perhaps it’s time to arrange private jet charters that allow you to fly on your schedule. Call Stratos Jets to learn about jet charter prices and begin the flight planning process.