Over the course of more than a decade of arranging private jet charters, we’ve transported some fairly strange and obscure items for clients. From show penguins to rare art, some of what you’re about to read might seem a bit fanciful. We’d have a hard time believing it ourselves if we hadn’t seen it firsthand. That said, it happens more than you’d think, which helps explain why we’ve had to divide this into a two-part series.

We all know penguins can’t fly…or can they? In 2010, we had the pleasure of booking a charter flight for some touring show penguins. The client would travel with them to different Seaworld-type locations around the country to showcase these flightless birds. They would march in line, dive and swim, and do all of the other things that these adorable critters are supposed to do. When it came time to book the charter flight, we were a little apprehensive. We’d never transported a penguin before. One of the first questions we asked the client was: “Do we need to cool the cabin down?” Apparently, this type of penguin was quite happy to travel at room temperature, although we did have to crate them during transport as a safety precaution. For more on flying with animals, read: 4 Rules for Flying on Private Jets with Pets. 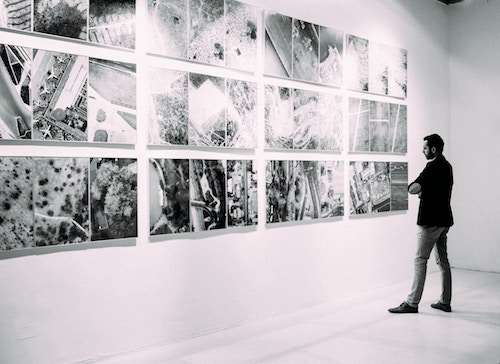 One of our clients runs an auction house that specializes in rare art. He spends his time scouring the globe for sought-after pieces that owners are willing to auction off. Once he finds them, he’s faced with the challenge of bringing them back safely. While he typically flies out to the location on a commercial flight, he insists on returning on private jet charters to reduce the chances of these valuable items being lost, stolen or damaged by an airline. Transporting these works of art in the private cabin of a charter jet has several advantages:

Additionally, he can choose an aircraft that’s perfectly suited for his travel needs. 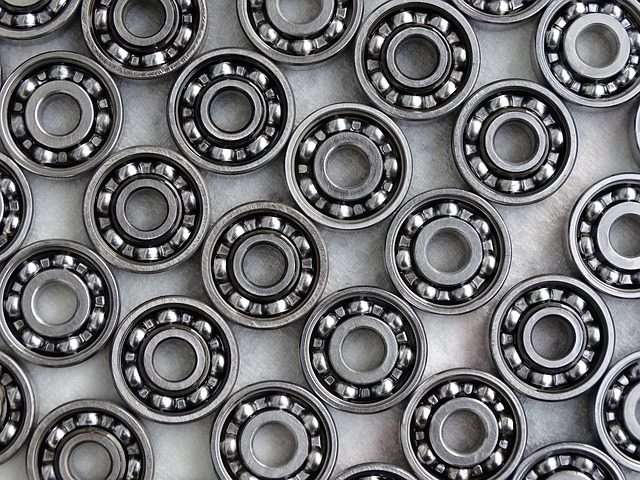 We once had an urgent request from a power company in Seattle whose entire operating plant went down due to a failed bearing. This might seem insignificant, but for every hour that the plant remained inoperative, it reportedly cost the company a million dollars. 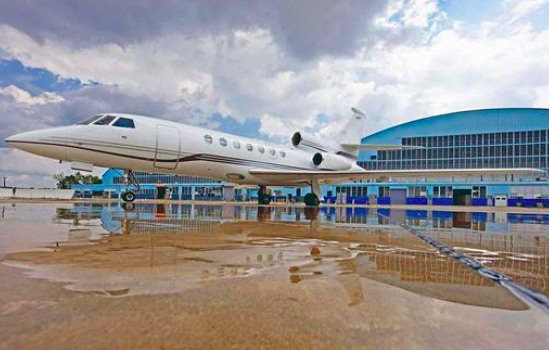 Now, the problem was the plant foreman couldn’t simply send a worker to the local hardware store to pick up a replacement. These were custom-built industrial ball bearings manufactured in one place: Alabama. With every passing second affecting the company’s bottom line, they reached out to Stratos Jets for a solution. We quickly arranged for the required parts to be loaded on a super-speedy Falcon 50 (it boasts a cruise speed of 550 mph) in Alabama and flown nonstop to Seattle. Situations like this aren’t actually all that uncommon, but it’s a good example of how private jet charters can save companies time and money.

We recently encountered an unfortunate situation where a family was on vacation with their dog, when it unexpectedly died. Rather than leave their beloved pet behind, they chose to charter a jet to bring it home so that they could bury alongside their other family pets in the backyard.

Whether it’s people, pets or other unique requests, Stratos Jets will coordinate private jet charters that meet your unique travel needs. Call us to arrange your next flight—888-593-9066, or request a quote online.